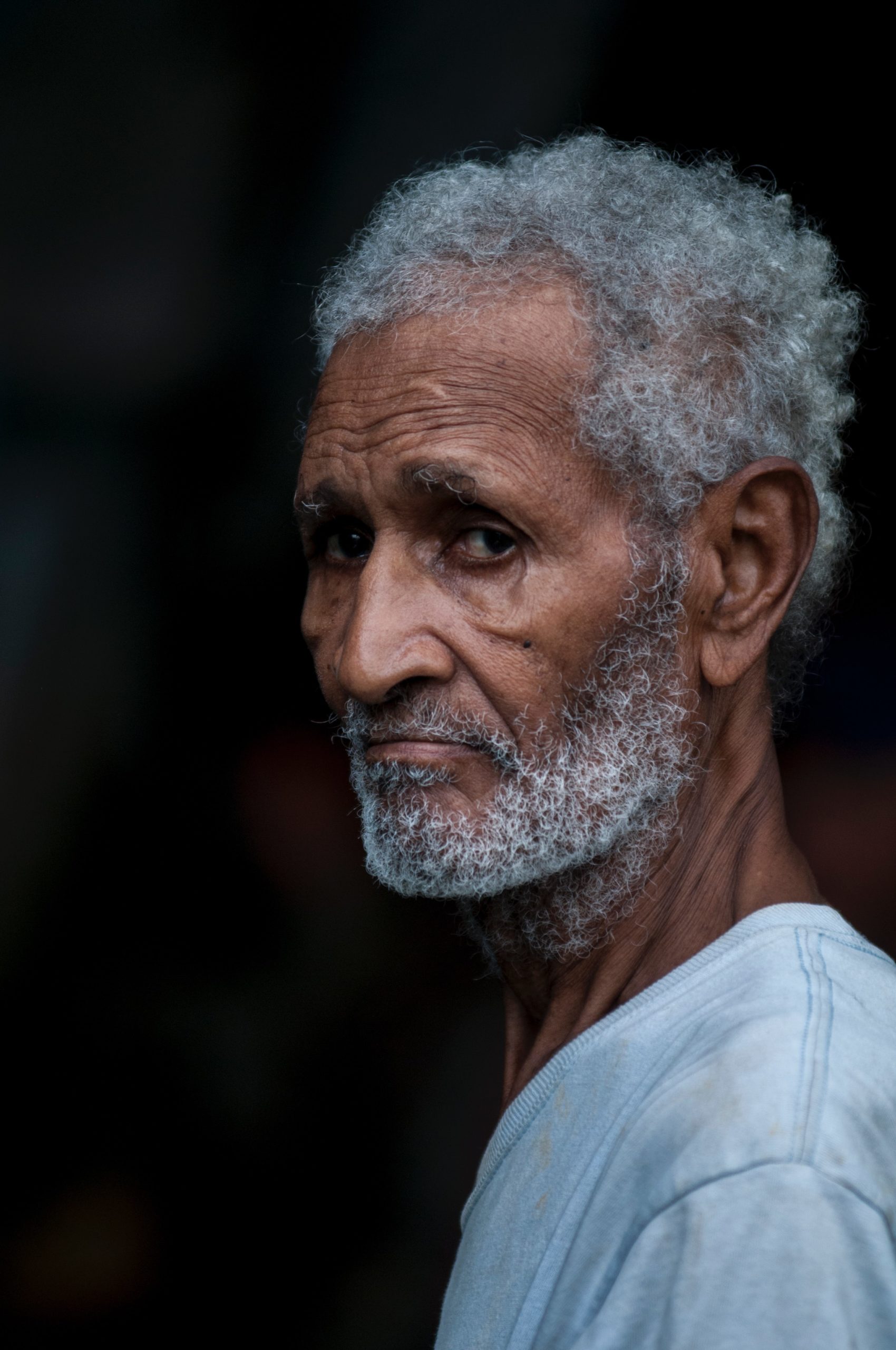 The Age-Related Eye Disease Study (AREDS) used a simple clinical scale to analyze the data of 157 African American patients and 4,095 non-African American patients with AMD as their conditions progressed. This scale assessed drusen size and retinal pigmentary abnormalities over the five-year risk period for the development of advanced AMD (geographic atrophy involving the center of the macula or wet AMD).

From this data, we can conclude that the risk of progression to advanced AMD and the severity of the disease are much lower in African Americans. A call to action is made for further research to determine why African Americans with AMD experience lower disease severity [1].

You May Also Like::  Functional and Structural Discrepancy in Wet AMD