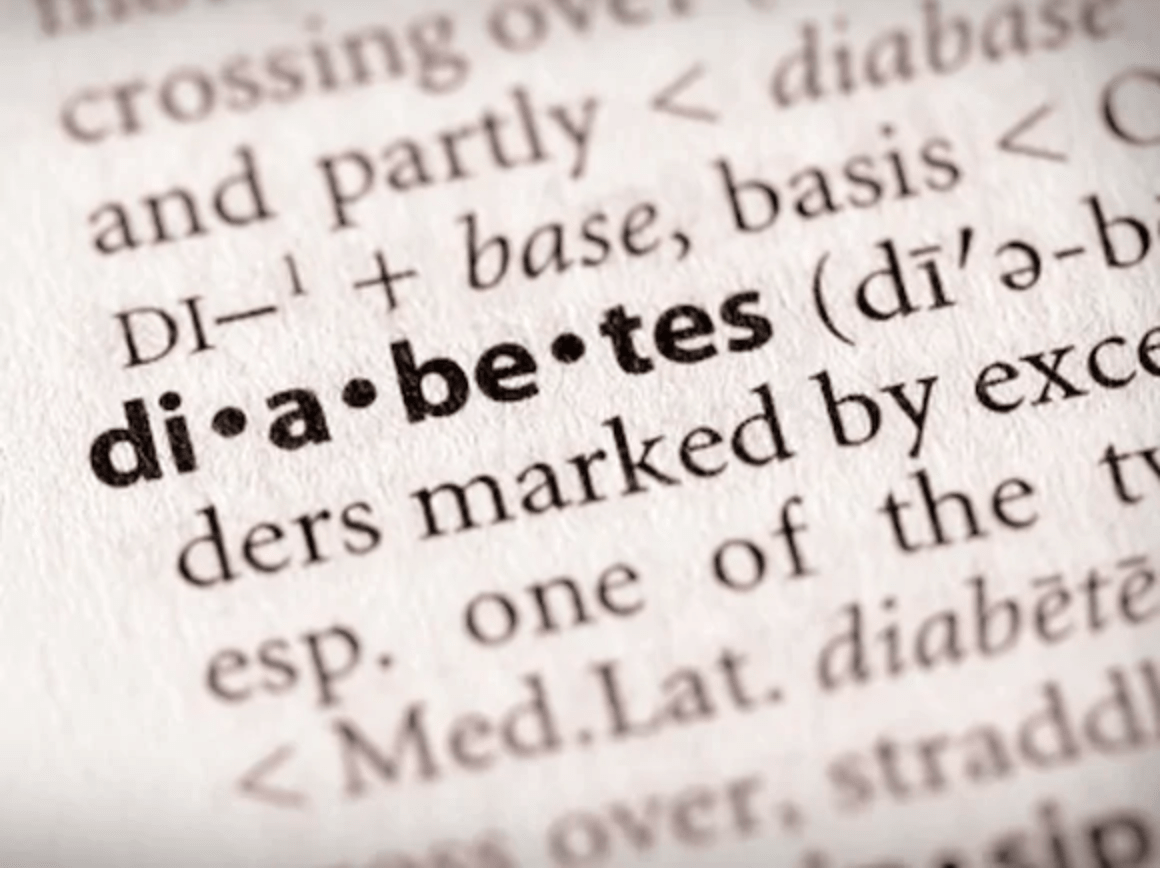 Changes in total lean body mass with aging are associated with the development of diabetes among men and women, according to a study published online April 30 in the Journal of the Endocrine Society.

Rita R. Kalyani, M.D., from Johns Hopkins University in Baltimore, and colleagues examined the association of lean body mass with aging and incident diabetes in a cohort of 871 men and 984 women without diabetes from the Baltimore Longitudinal Study of Aging. Participants were followed for a median of seven years.

“While men with a lower percentage of total lean body mass had a greater incidence of diabetes as we hypothesized, in part related to anthropometrics such as height and weight, both men and women with higher absolute total lean body mass unexpectedly had a greater incidence of diabetes, too, even after accounting for total fat mass measures,” the authors write.

Share this article
You May Also Like::  Green Tea, Coffee Intake Linked to Reduced Mortality in T2DM