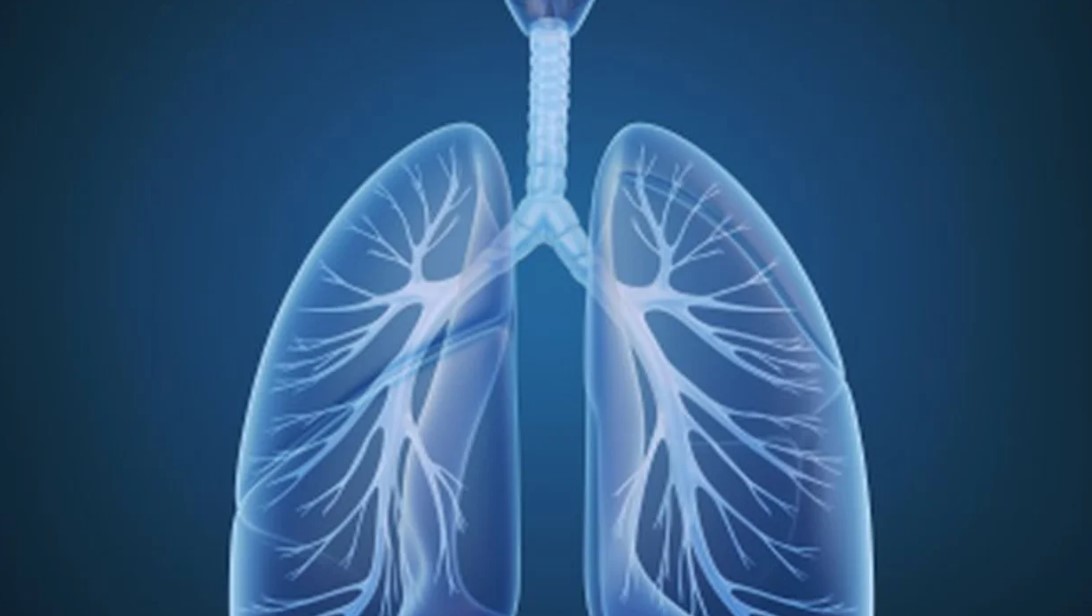 Lung Cancer Tied to Most Potential Years of Life Lost

MONDAY, Nov. 16, 2020 (HealthDay News) — The largest numbers of potential years of life lost (PYLLs) were due to deaths from cancers of the lung/bronchus, colon/rectum, and breast in 2017, according to a study published online Nov. 13 in Cancer Epidemiology, Biomarkers & Prevention.

Minkyo Song, M.D., Ph.D., from the National Institutes of Health in Bethesda, Maryland, and colleagues used U.S. national death certificate data to examine PYLLs and PYLLs per death to estimate the impact of cancer-related deaths.

The researchers found that in 2017, the largest number of PYLLs was due to deaths from cancers of the lung/bronchus, colon/rectum, and breast (891,313 [20.8 percent]; 409,538 [9.6 percent]; and 400,643 [9.4 percent], respectively). In general, cancers with the highest PYLLs caused the largest number of deaths and had the highest mortality rates, apart from prostate cancer (5.1 percent of deaths; 2.0 percent of PYLLs). For deaths due to cancers of testis, bones/joints, and other endocrine sites, including thymus, PYLLs per death were greatest (mean, 34.0, 26.4, and 25.2 years, respectively).

“Potential years of life lost can be used to estimate the impact of cancer death in younger populations,” a coauthor said in a statement. “This metric highlights the enormous loss of life due to certain cancers that occur at younger ages, even if they occur infrequently.”