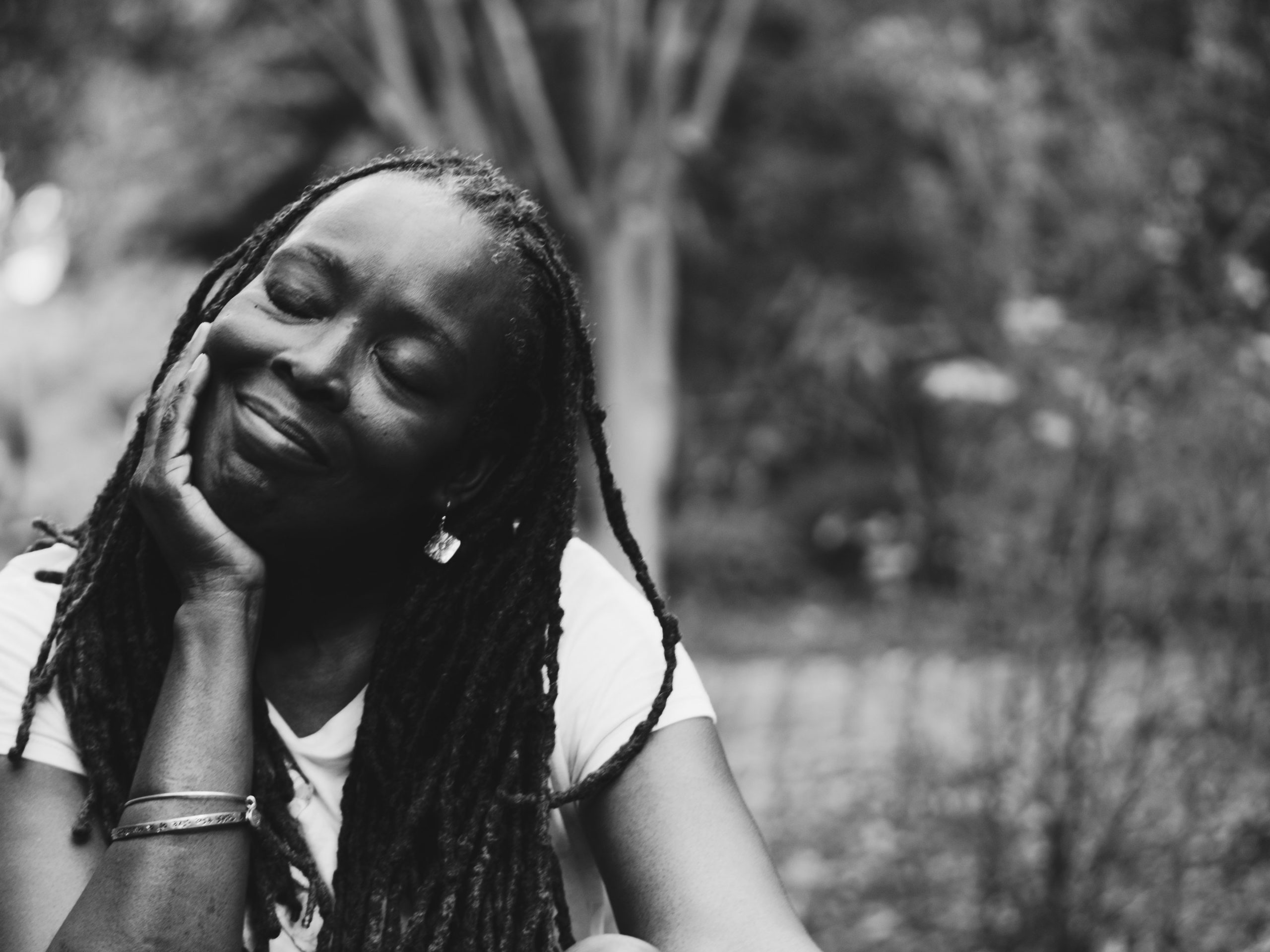 The study included 259 patients with relapsed/refractory cHL at the Moffitt Cancer Center in Tampa, Florida, who received auto-HCT between 2000 and 2020. The researchers collected data related to patient characteristics, such as age at diagnosis, gender, initial stage, presence of B symptoms, and pretransplant variables related to the patients’ chemotherapy.

They then used the receiver-operator characteristics curve to find the optimal PT-ALC to predict patient overall survival. The patients in the cohort were grouped into high ALC and low ALC for analysis.

When the analysis was complete, it was found that there was no significant difference in overall survival between the low PT-ALC and the high PT-ALC patients when it came to several factors, including patient age, gender, histology type, stage at presentation, number of salvage cycles, number of CD34 cells collected, and number of days required for apheresis.

Ultimately, it was found that patients with high PT-ALC had significantly longer overall survival after auto-HCT than those with low PT-ALC. The researchers recognized that chemotherapy took place before auto-HCT in most of the cohort, but they also pointed out the increasing trend in PT-ALC for patients who received non-chemotherapy treatments. On multivariate analysis, the only factor associated with improved overall survival was high PT-ALC.

The researchers concluded that high PA-ALC and high PT-ALC are independent factors in determining prognosis and overall survival for patients with relapsed/refractory cHL, specifically after auto-HCT. A point of interest and area for possible future research is the trend toward higher PT-ALC with patients who underwent non-chemotherapy regimens. A call to action is made to further study the role of non-chemotherapy salvage treatments in improving overall survival for patients with cHL [1].