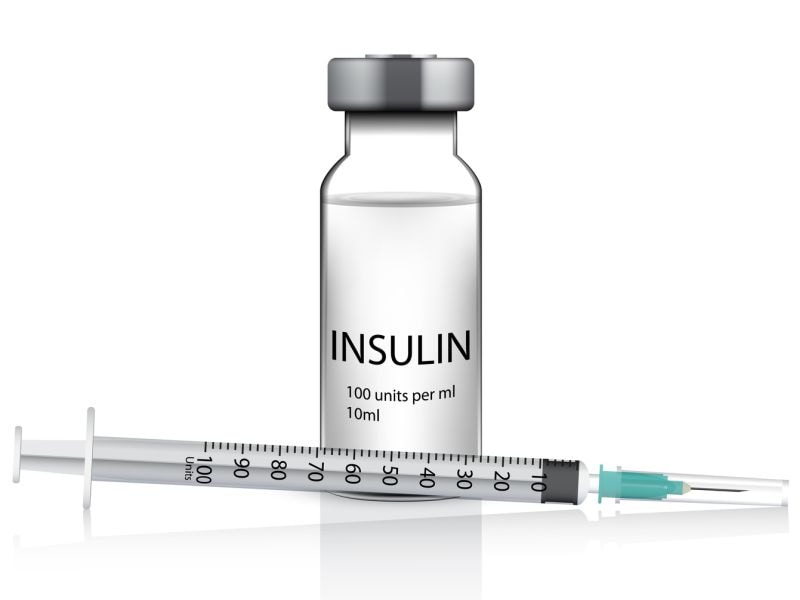 Manufacturer Prices for Insulin Substantially Higher in the U.S.

FRIDAY, Oct. 9, 2020 (HealthDay News) — Manufacturer prices of insulin are considerably higher in the United States than in other countries, according to a report published by the RAND Corporation.

Andrew W. Mulcahy, Ph.D., from RAND Health Care Communications in Santa Monica, California, and colleagues compared prices of insulins in the United States relative to prices in 32 other countries.