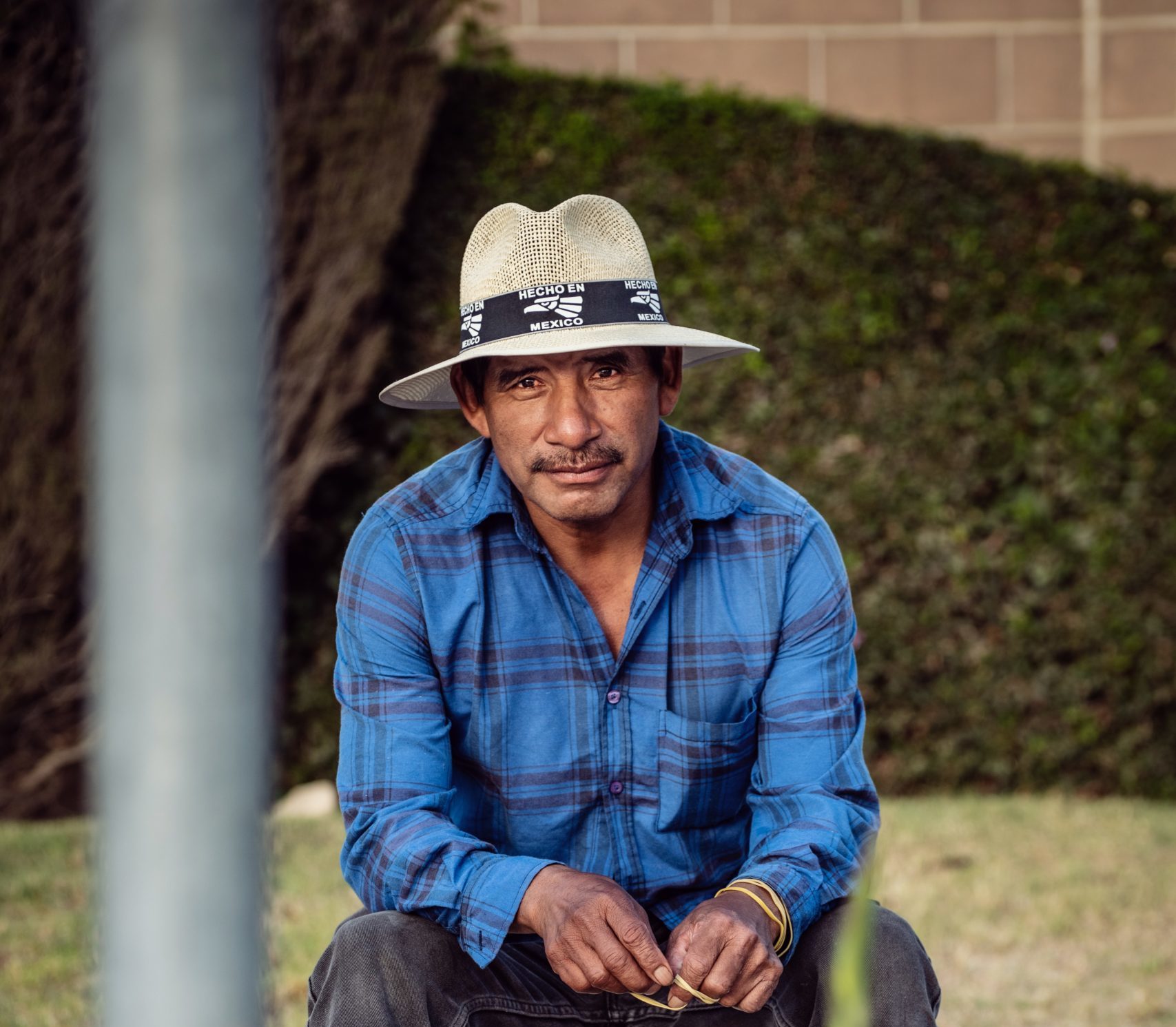 Individuals with sickle cell disease (SCD) utilize acute healthcare services at higher rates than the general population. Following the expansion of the Medicaid program in California, researchers sought to determine whether or not Medicaid enrollment and hydroxyurea prescriptions increased and if there was a decrease in the use of acute healthcare services by individuals with SCD.

The researchers used a multi-source database maintained by the California Sickle Cell Data Collection Program to identify individuals under the age of 65 who were enrolled in Medicaid for 6 months or longer between 2011 and 2016. A total of 3,635 individuals were surveyed.

Ultimately it was found that there was a 2.8% decrease in annual Medicaid enrollment post-expansion. Hydroxyurea prescriptions increased by 5.2%; however, less than 20% of the cohort had a prescription filled. Emergency department visit rates decreased by 1.1%. Overall hospitalization rates were similar pre and post-expansion of Medicaid.

The researchers concluded that Medicaid expansion did not appear to have improved Medicaid enrollment or acute healthcare utilization among this cohort with SCD. They advocate that future research should focus on insurance coverage status, the reasons for low utilization of hydroxyurea, and why hospitalization rates were unaffected despite a decrease in emergency department visit rates [1].