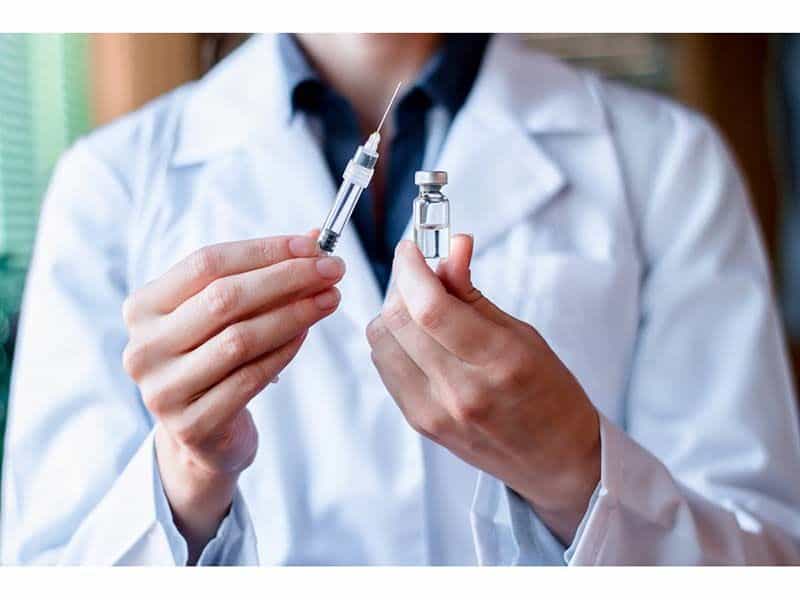 Medicare Spending on Physician Services Down $9.4B During First Half of 2020

MONDAY, April 5, 2021 (HealthDay News) — Medicare spending on physician services declined an estimated $9.4 billion between January and June 2020, according to a report from the American Medical Association (AMA).

Kurt Gillis, Ph.D., on behalf of the AMA, used claims data to assess Medicare fee-for-service spending for the first six months of 2020, with a focus exclusively on Medicare physician fee schedule (MPFS) services.

The AMA reports that MPFS spending for the first six months of 2020 totaled $39 billion, down 19 percent from the expected spending for this period of $48.4 billion. Evaluation and management (E/M) spending fell nearly 50 percent by late March before leveling off, while spending for imaging, procedures, and tests continued to drop until mid-April (65 to 70 percent below expected 2020 spending). For all major settings, spending lows were reached in April (range: −25 percent for skilled nursing facilities to −90 percent for ambulatory surgical centers). By the end of June, spending recovered for all settings, but remained 9 to 19 percent below expected. Spending declines varied among specialties (range: −6 percent for nephrology to −34 percent for physical therapists). Regional patterns of impact showed the biggest reductions concentrated in the Northeast and Upper Midwest, which were hit hardest early in the pandemic. Telehealth was concentrated in a few service categories, but increased from less than 0.1 percent of total Medicare spending on physician services prior to the pandemic to more than 16 percent in April 2020.

“The economic impact of the COVID-19 pandemic has placed significant financial stress on medical practices as expenses have spiked and revenues have dropped,” Susan R. Bailey, M.D., president of the AMA, said in a statement.