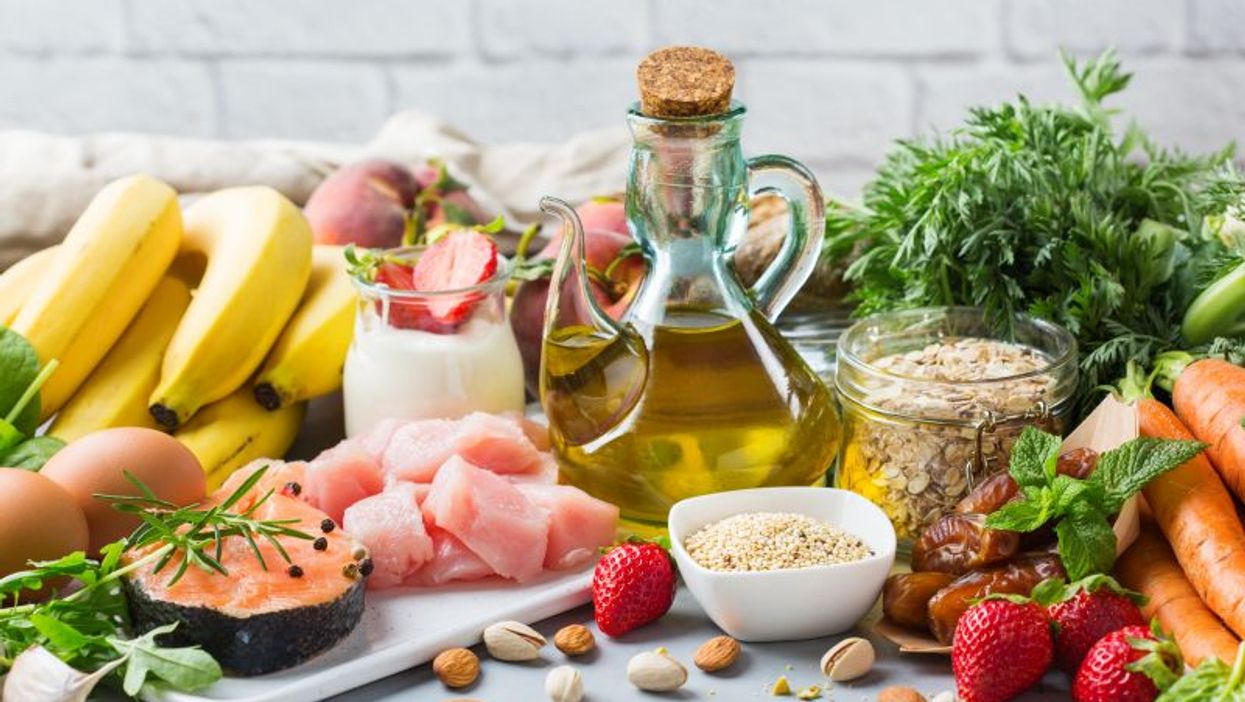 TUESDAY, Nov. 24, 2020 (HealthDay News) — Higher adherence to a Mediterranean diet (MED) is associated with a 30 percent risk reduction in type 2 diabetes in women, according to a study published online Nov. 19 in JAMA Network Open.

“These findings suggest that the MED diet may be protective against diabetes by improving insulin resistance, lipoprotein metabolism, and inflammation,” the authors write.