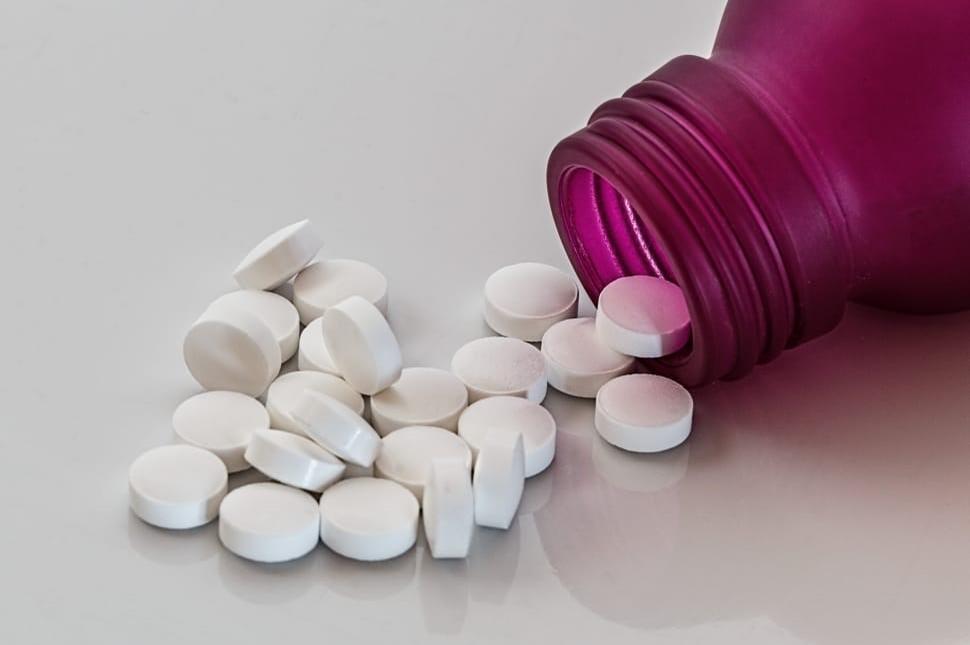 Hepatocellular carcinoma, or hepatoma, accounts for 75% of hepatic cancers, and is the most aggressive type. It is the fourth commonest cause of cancer-related deaths globally. In 2012 there were 24,696 hepatocellular carcinomas diagnosed in the United States. In 2019 there were an estimated 42,030 new cases of hepatic and intrahepatic bile duct cancers. The study cohort was comprised of 84,433 electronic medical records of men between the ages of 40 to 89 years with type 2 diabetes and without previous chronic liver disease, cancer, cardiovascular disease, or renal disease, within the Veterans Administration Health Care System. None of the patients had been treated with insulin or thiazolidinediones. A total of 79.4% were non-Hispanic White, 15.5% were non-Hispanic Black, 5% were Hispanic.

The effect of dosage also differed by race. Treatment with over 1000 mg/day of metformin was more effective for Hispanics, neutral for Whites, and less effective for Blacks. The researchers concluded that the effect of metformin upon prevention of hepatocellular carcinoma is robustly modified by race. They suggest further studies of other anti-diabetic drugs in order to learn how to plan anti-diabetes treatment to prevent hepatocellular carcinoma in the various races and lower the demonstrated racial disparity that exists with this disease.