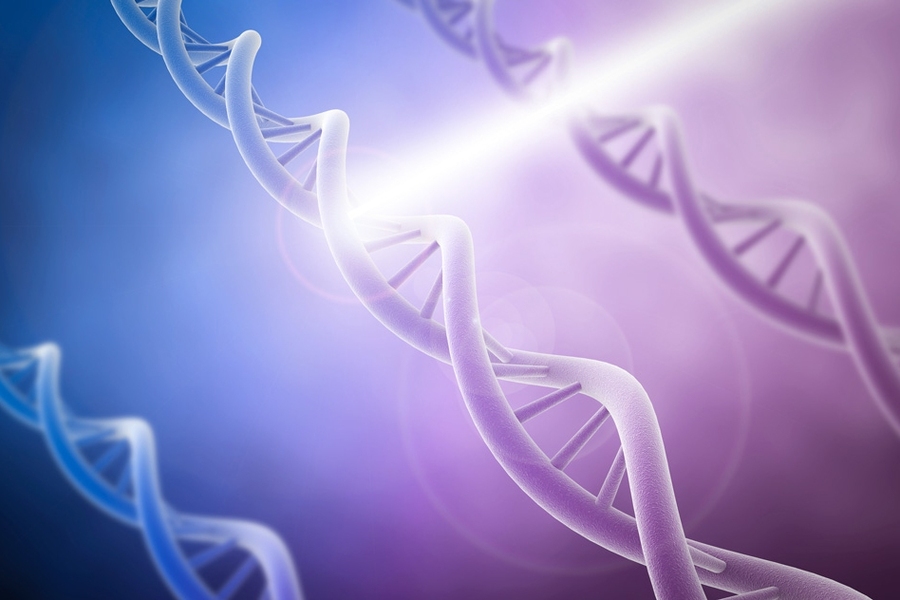 Lymphoma is one of the most common and deadly cancers, ranking in the top 10 causes of cancer deaths. Despite its prevalence and severity, no blood test approaches to lymphoma screening have been implemented at the population level, and there are limited accurate surveillance markers.

Methylated DNA markers (MDMs) have proven to be informative in the early detection of cancer. However, MDMs have not been studied extensively for lymphomas. Researchers from the Mayo Clinic in Rochester, Minnesota, aimed to identify and validate MDMs in DNA taken from lymphoma tissue, then test the markers in archival blood plasma. Their research was published in the Journal of Clinical Oncology and presented at the 2022 ASCO Annual Meeting.

Ultimately, it was found that for MDMs tested in DNA from independent biological validation samples, cross-validated random forest models identified 60/63 cases (95% sensitivity) and 12/13 normal controls (92% specificity). In plasma, a panel of 16 MDMs detected 78% of lymphoma cases at 90% specificity. Excluding MZL and TCL, sensitivity increased to 84%, including 53% of stage I and 83% of stage II cases.

In short, MDMs show promise in detecting lymphoma. There is potential for MDMs to be evaluated as part of multi-cancer early detection testing and response markers in treatment and post-treatment surveillance [1].

You May Also Like::  Hormone Therapy No Cure-All For Low T' In Aging Men