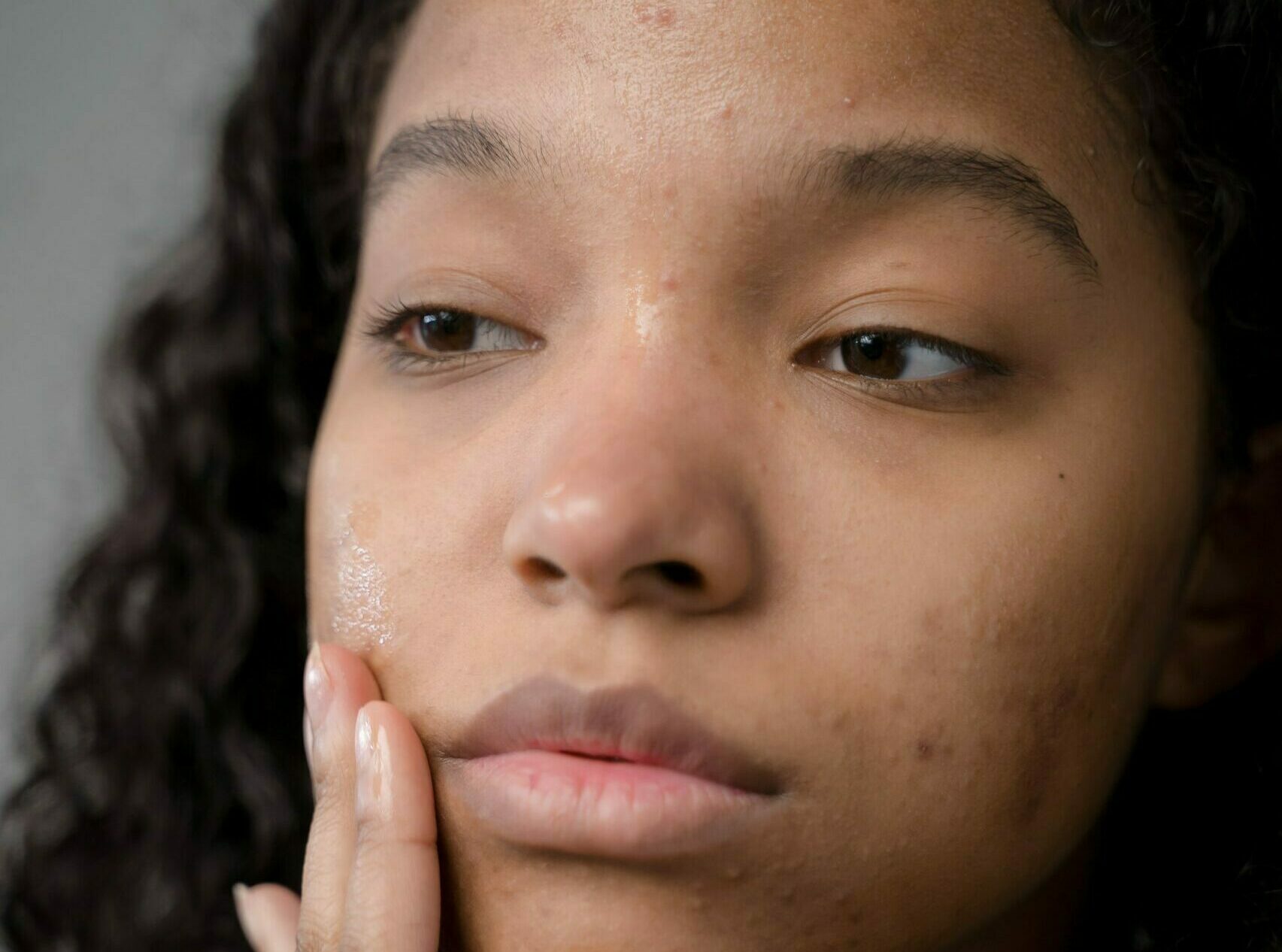 Upadacitinib treatment for atopic dermatitis patients has been associated with acne. However, a phase 3 randomized control trial has revealed that the severity of this adverse event is typically mild-to-moderate, and can be effectively managed through the use of topical therapies or left untreated.

These findings are reported in the Journal of the American Academy of Dermatology.

Upadacitinib, a potent oral Janus kinase (JAK) inhibitor with a higher inhibitory effect on JAK1 compared to JAK2, JAK3, and tyrosine kinase, has been approved for use in the treatment of moderate-to-severe atopic dermatitis (AD), rheumatoid arthritis, psoriatic arthritis, ankylosing spondylitis, and ulcerative colitis in adults in over 50 countries.

Patients with moderate-to-severe (AD) who received upadacitinib experienced acne more frequently than those who received a placebo; higher rates of acne were seen with 30 mg upadacitinib than with 15 mg. Acne was reported in 7% to 13% of cases of AD in which upadacitinib 15 mg was used, and 14% to 17% with upadacitinib 30 mg. On the other hand, placebo resulted in acne in just 2% of cases. In other diseases, including rheumatoid arthritis, psoriatic arthritis, and ankylosing spondylitis, incidence of acne was <2%, and in ulcerative colitis, it was ≤6%.

Acne usually appeared after nearly 6 weeks of upadacitinib treatment and lasted approximately three months; acne recurrence throughout the 16-week placebo-controlled period was uncommon, occurring in less than 1% of upadacitinib-treated individuals.

You May Also Like::  Abrocitinib For Moderate-to-Severe Atopic Dermatitis

Acne was clinically tolerable, and almost half of the individuals who experienced it required no treatment; the majority of those who did require treatment utilized only topical medications (most commonly antibiotics, benzoyl peroxide, and retinoids, given alone or in combination). Only 4.8% and 7.6% of patients who developed acne while taking upadacitinib 15 mg and 30 mg, respectively, required oral treatment, predominantly with tetracycline antibiotics; one patient received an oral retinoid.

According to the findings of the study, females and non-Whites were at a higher risk of developing acne regardless of the treatment they received.

This study was relatively brief and involved a limited number of participants. Future studies with a large sample size should be conducted. Moreover, further studies are required to elucidate the mechanism behind the acne that is related to JAK inhibitors.