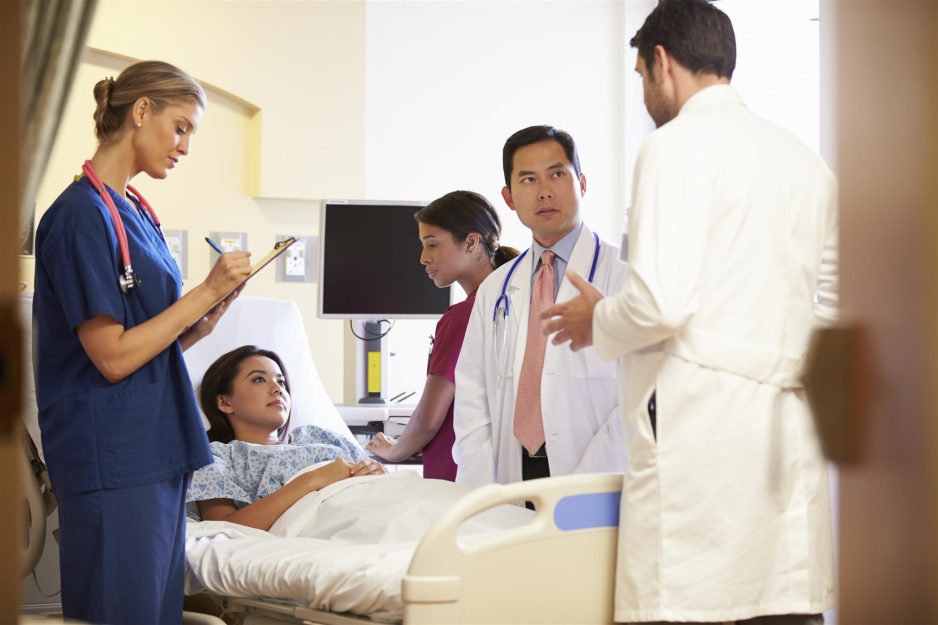 According to the National Institute of Health (NIH), fewer than 10% of patients enrolled in clinical trials are minorities. This begs the question whether clinical trials data and research are truly relevant.

Dr. Consuelo Hopkins Wilkins is a researcher at Washington University School of Medicine in St. Louis who experiences challenges recruiting older African Americans for her study on cognitive impairment.

“The most important reason we need more minorities in clinical trials is to ensure that the discoveries, the treatments, interventions, and prevention strategies are going to be relevant to those populations,” said Wilkins, now executive director of the Meharry-Vanderbilt Alliance, a partnership between Meharry Medical College and Vanderbilt University Medical Center. Much of the work that has been done cannot be applied to minorities because they are not represented in the data, she explained in an interview with the Association of American Medical Colleges.

Barriers to minority participation in clinicals trials include lack of trust for clinical research, lack of engagement between academic researchers and the community, access to care and transportation.

Luz Claudio, PhD, professor of environmental medicine and public health at the Icahn School of Medicine at Mount Sinai conducted a study to identify why minorities are especially reluctant to participate in clinical trials.

“We do know that for some groups, having someone who is culturally congruent on the team makes them more trusting, for example, having a Latino trial coordinator or principal investigator when working with that group,” said Claudio.

In the AAMC article, Claudio goes on to say “Communicating in a transparent, culturally relevant manner also helps build trust. Brochures about studies should use language appropriate to each community and that reflect diversity and inclusion. Researchers should be vetted by community leaders and organizations to some degree,” she added.

“Many academic trials don’t seem relevant to minority communities,” Dr. Wilkins added. “They are more interested in prevention and wellness studies as opposed to trials of drugs or things associated with medications, so there is a lack of alignment with the priorities of these communities and what the researchers are doing.”

Wilkins noted that her research plans and recruitment efforts were most successful when she “talked to real people” without assuming what they needed or what the barriers were. “Rather than trying to convince them to participate, I welcome them so they want to participate.”

Cultural competence is defined as the ability of providers and organizations to effectively deliver health care services that meet the social, cultural, and linguistic needs of patients. A culturally competent health care system can help improve health outcomes and quality of care. It also can contribute to the elimination of racial and ethnic health disparities while reducing healthcare costs.

An effective strategy to move the health care system towards these goals includes providing relevant training on cultural competence and cross-cultural issues to health professionals. Furthermore, creating policies that reduce administrative and linguistic barriers to patient care has an immense impact particularly with Hispanic and immigrant populations. As the world becomes more diverse, hospitals and academic institutions should move towards culturally competent healthcare to improve minority participation in clinical trials and the overall relevance of clinical research.

Racial and ethnic minorities are disproportionately burdened by chronic illness