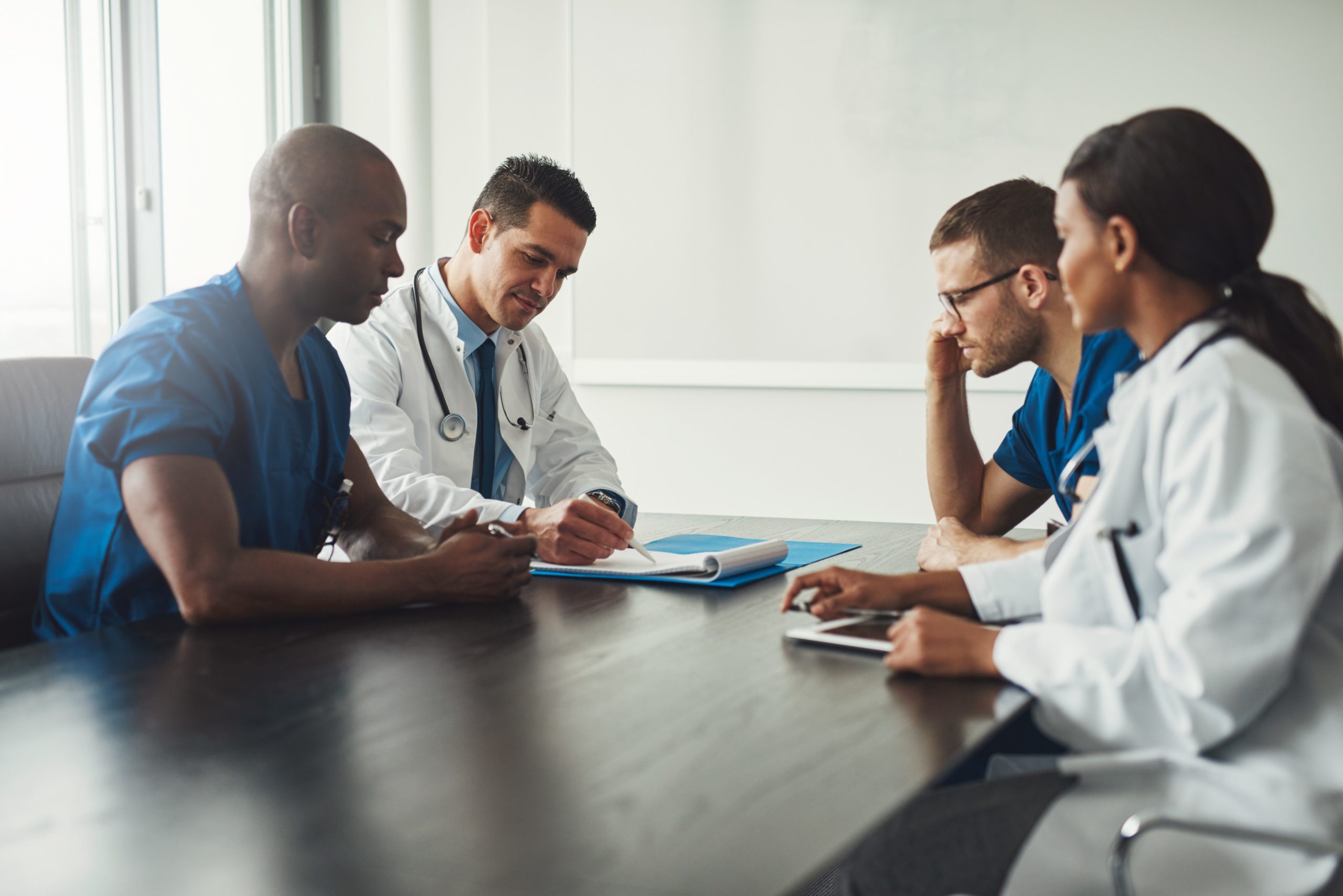 A large multi-national study analyzing data from 1993-2013 has concluded that minority underrepresentation is a recurring problem in clinical trials for novel agents to treat prostate cancer. This may have implications in clinical efficacy in minority populations while using those novel agents that were approved based on these under representative studies.

Prostate cancer (PCa) incidence and mortality differ among the races – with black men being the most prone to disease as well as mortality from the disease. These patients also present with more advanced disease and receive less aggressive treatment. To confound matters further, what is considered very-low-risk PCa in white patients maybe more advanced in black patients. Underlying causes may explain these findings, such as genetic tumor alterations, lifestyle differences, cultural and socioeconomic factors, differences in access to healthcare among other things.

The US Food and Drug Administration (FDA) has recommended clinical trial testing to include adequate racial representation for all new drugs however finding this representation has been a challenge. This study investigated minority enrollment in important PCa clinical trials in the past 2 decades. The data was compared across various countries in the world and was also analyzed to see changes in minority enrollment over time.

In the chosen study period, 17 key PCa clinical trials were identified that included relevant racial demographics. 60% of the patients enrolled were from the United States, followed by Europe at 26.5%. The data collection yielded a total of 39,574 patients who’d been enrolled in the selected trials. Analysis showed that the US had the highest rate of minority enrollment. This maybe due to the US having a larger minority population in general.  However, data from the study indicates that racial minorities are consistently under-represented across the globe. Minority enrollment globally reached about 5%, with the United States leading at 7.1%. Even so, this is a paltry figure when accounting for the fact that United States has a 27.6% minority population.

You May Also Like::  Prostate MRI versus PSA Screening for Prostate Cancer Detection

Due to this under representation, treatment benefit may differ between racial groups due to variations in tumor characteristics. Studies have also indicated that cancer patients who participated in clinical trials had a higher survival rate than non-participants. Further, it could be argued that since African Americans have a higher incidence and mortality rate of PCa, they should be over-represented in such trials. Although the need to increase minority enrollment has been acknowledged, achieving this goal has remained a challenge and new strategies are needed to increase thes numbers. Studies show that having minority site investigators, clinicians, or other team members on the trial team help minority patients to feel more comfortable and enrolling in a clinical trial. Furthermore, research shows that distrust of clinical trials, health literacy, transporation, and other factors