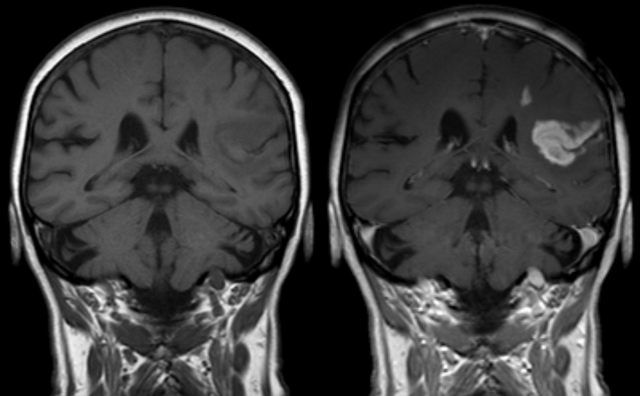 Latinx and Black multiple sclerosis (MS) patients have a higher number of disease-associated antibody-secreting cells in their blood compared to those who identify as Caucasian, a new U.S. study reports.

This new evidence may kickstart a myriad of unique treatments for MS based on genetic and ethnic differences.

The study, “Black African and Latino/a identity correlates with increased plasmablasts in MS,” was published in the journal Neurology: Neuroimmunology & Neuroinflammation.

Ethnicity is one of many key factors in MS as it has been found that Black and Latin patients are more likely to experience more severe MS — more and larger brain lesions, faster “brain and retinal degeneration” — than are those who identify as white.

Unfortunately, no reports have been published that can identify direct underlying biological mechanism related to such ethno-based clinical disparity.

Minority patient medical records note differences in types of immune cells that secrete antibodies — normally present to fight infections. Specifically, higher levels of antibody-secreting cells (ASCs) have been found near the spinal cord among African-American MS patients compared to Caucasian patients, and this difference has been linked to the rapid degeneration of nerve cells.

An additional 24 age- and ethnic-matched healthy donors (without MS) served as control group.

A total of 54 of the MS patients (27 from each ethnic group) were being treatment with Tysabri (natalizumab, marketed by Biogen), while the remaining 20 were not under treatment.

According to the research paper, the team first compared the number of ASCs from MS patients on Tysabri, as this treatment may influence the results. Researchers found significantly different levels, with black African/Latin American patients on average exhibiting higher levels of total ASCs compared with white patients. The subtypes of ASCs associated with inflammation in MS were also enriched in the black African/Latin American group over the Caucasian group.

They then analyzed MS patients who were not using Tysabri. Of these, 60% were treatment-naive, while the others were off therapy for at least two months. In a similar fashion, the team found a higher number of ASCs in African American and Latinx MS patients compared to White patients.

In contrast to these findings in patients, no differences in ASC frequency were found among healthy controls. Regardless of ethnic origin, ASCs numbers were the same in healthy individuals.

The report concluded, “the enhanced peripheral blood plasmablast signature revealed among Black African or Latin American subjects with MS points to distinct underlying mechanisms associated with MS immunopathogenesis,” the researchers wrote. “This dysregulation may contribute to the disease disparity experienced by patient populations of Black African or Latin American ethno-ancestry.”