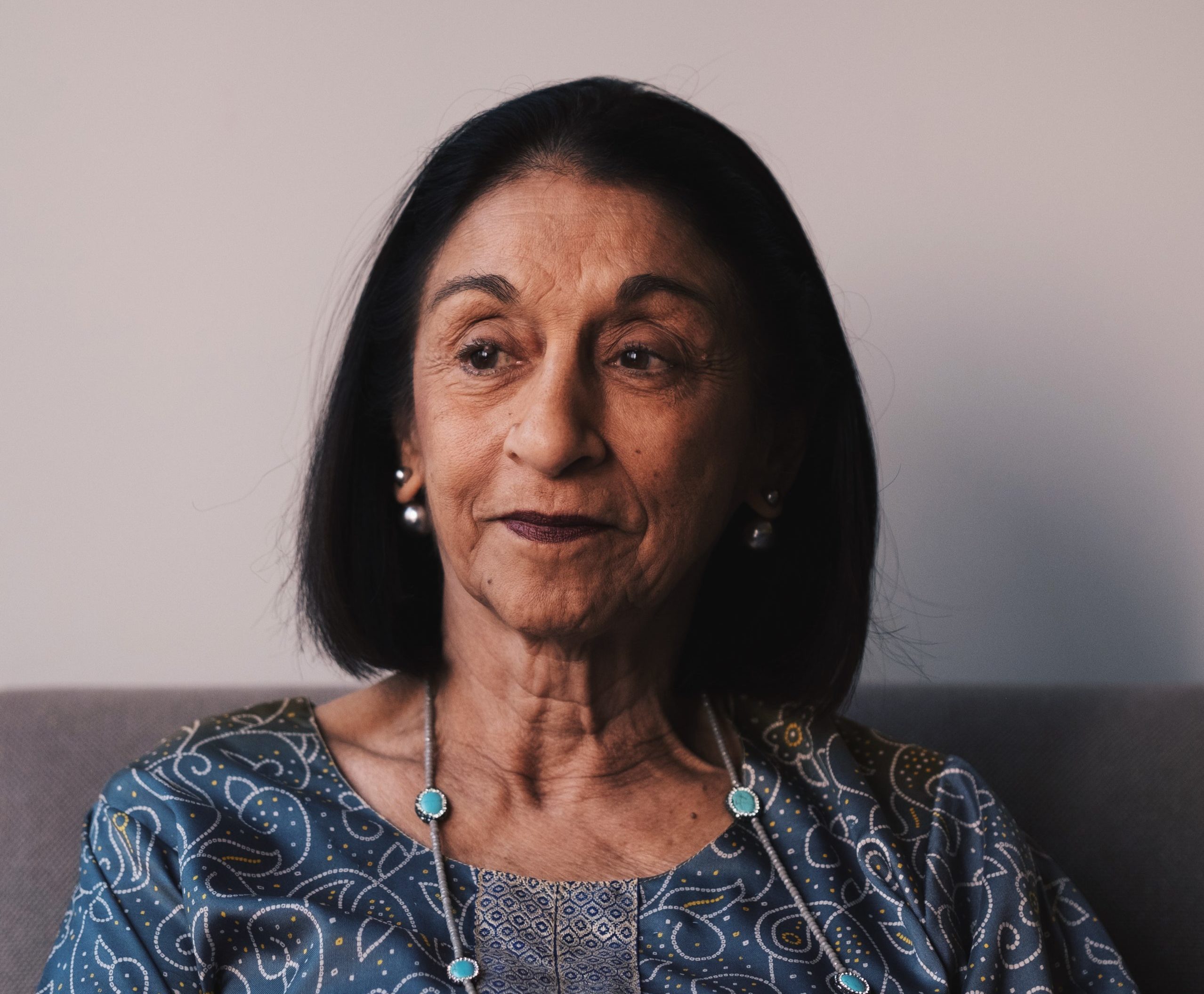 Minorities have historically enrolled in oncology clinical trials at lower rates than whites. This study, published in Gynecologic Oncology, aimed to determine what role race plays in participation in gynecologic oncology clinical trials in an academic setting. It also sought to determine whether or not educational intervention can play a role in patients’ willingness to participate in these trials.

Women recently diagnosed with a gynecologic malignancy were invited to participate in the study. Participants were given the Attitudes to Randomized Trials Questionnaire (ARTQ), which was used to assess their willingness to participate in the trials in question. The chi-square test was used for categorical variables to compare demographic information and other characteristics, and the Wilcoxon rank-sum test was used for continuous data.

A total of 156 patients were enrolled, with an even 50/50 split between white and non-white patients. The participants’ median age was 63, and endometrial cancer was the most common diagnosis at 48%. The researchers found that initially, only 35% of participants were willing to participate in a trial, with no variation between sex, race, age, or other factors.

The researchers concluded that more information and patient education contribute to increased clinical trial enrollment rates. However, this rate does not increase as much among racial minorities. They suggest that this situation requires targeted recruitment methods and tools to ensure that minorities are properly recruited to participate in gynecologic oncology clinical trials [1].

You May Also Like::  Blacks Underrepresented in Cancer Drug Trials: Study