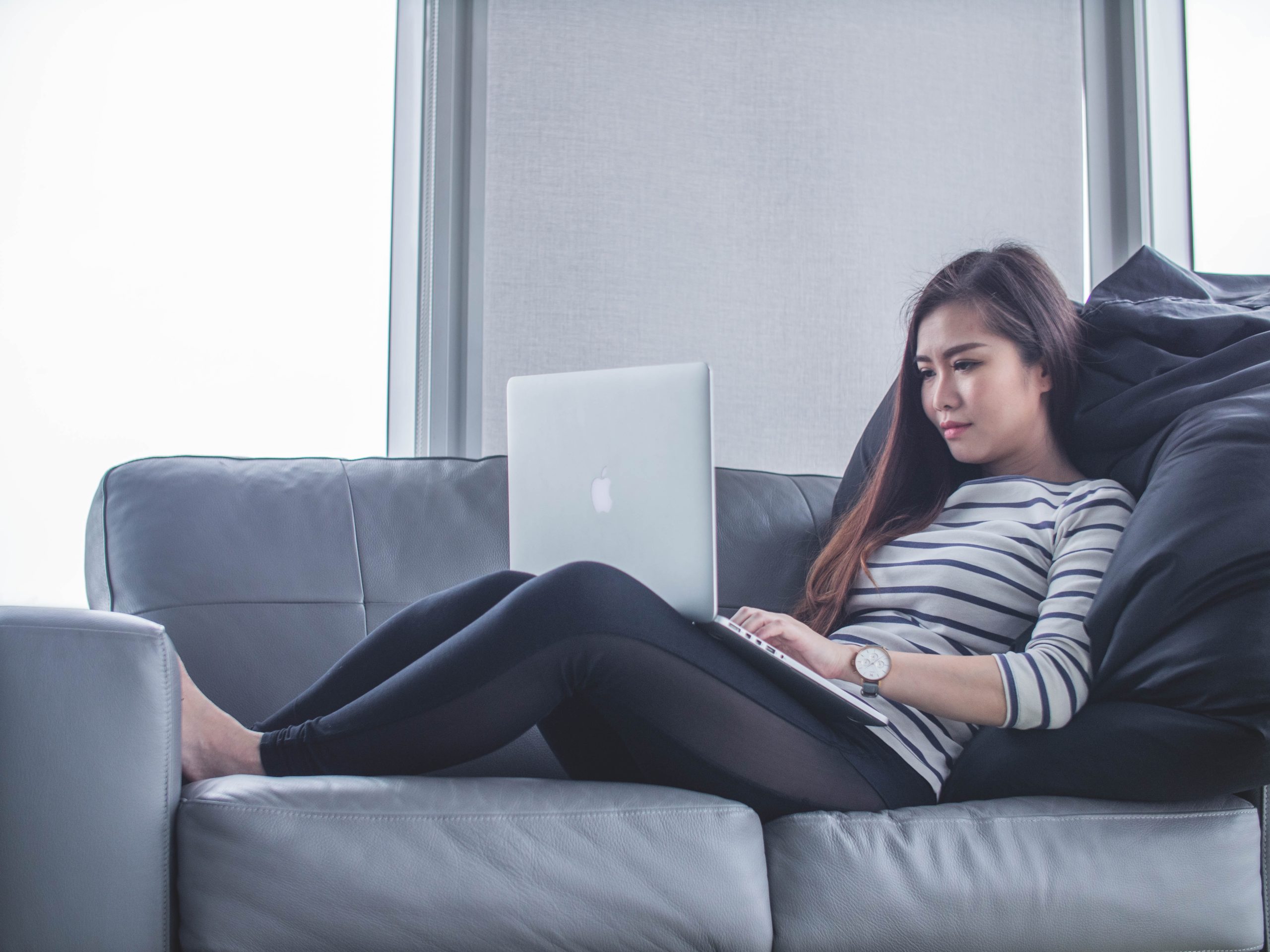 Misconceptions of ADHD and How to Change Them

Despite being a well-recognized form of neurodiversity, a plethora of misconceptions surrounds ADHD. With ADHD being associated with childhood and development, it is easy to gloss over the fact that children with ADHD often do not “grow out of” it as they transition to adulthood. Given that 5% of the general adult population has ADHD, it is important to increase awareness of what ADHD is and eliminate the stigma that negatively impacts people with ADHD.

ADHD is characterized by a lack of focus, which is often incorrectly perceived by others as laziness. Common symptoms include difficulty completing tasks, restlessness, trouble with organization, and being easily distracted.

These symptoms can be managed with medication, therapy, and by taking an alternative approach to completing tasks, such as breaking them into smaller parts. ADHD is also often characterized by hyperfocus, which allows individuals with ADHD to devote a great deal of energy and focus to their passions.

ADHD is not a “problem.” Neurodiversity is just that—diversity. People with ADHD are individuals just like everyone else. To support people with ADHD, understand their symptoms and how to help them manage their condition [1].

[1] Things People With ADHD Wish You Knew. (2017, September 6). WebMD. https://www.webmd.com/add-adhd/adhd-wish-you-knew
Share this article
You May Also Like::  Significance of Increased Mental Health Symptoms During the COVID-19 Pandemic