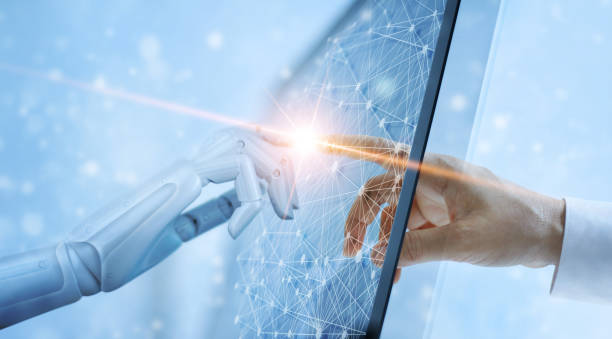 FRIDAY, April 2, 2021 (HealthDay News) — A mobile robotic system is perceived to be acceptable for use in multiple health tasks, and its use for triage interview is satisfactory for patients, according to a study published online March 4 in JAMA Network Open.

You May Also Like::  HER2-positive Breast Cancer Mortality Rate 40% Higher in Black Women

“This finding may inform the development of additional robotic systems that can minimize the exposure of health care professionals to individuals with COVID-19,” the authors write.