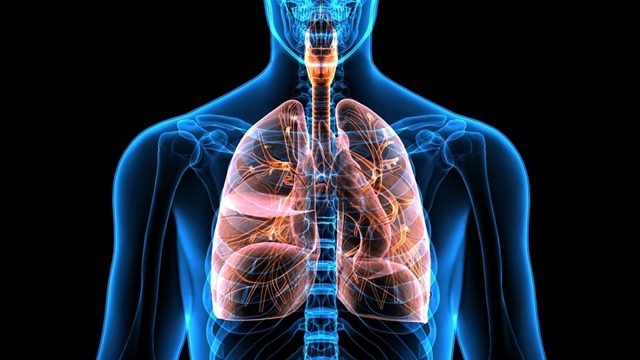 THURSDAY, Feb. 25, 2021 (HealthDay News) — A machine learning-based model has been developed and validated for predicting malignancy in multiple pulmonary nodules (MPNs), according to a study published online Feb. 24 in Clinical Cancer Research.

Kezhong Chen, M.D., from the Peking University People’s Hospital in Beijing, and colleagues developed and validated a machine learning-based model to estimate the malignant probability of MPNs. Clinicoradiologic variables of 1,739 nodules from 520 patients with MPNs were used to predict malignancy with a boosted ensemble algorithm. Tenfold cross-validation was used to train the model (PKU-M model), which was then validated and compared with solitary pulmonary nodule models, clinicians, and a computer-aided diagnosis (CADx) system.

Share this article
You May Also Like::  FDA Approves First Targeted Therapy to Treat Patients With Painful Complication of Sickle Cell Disease