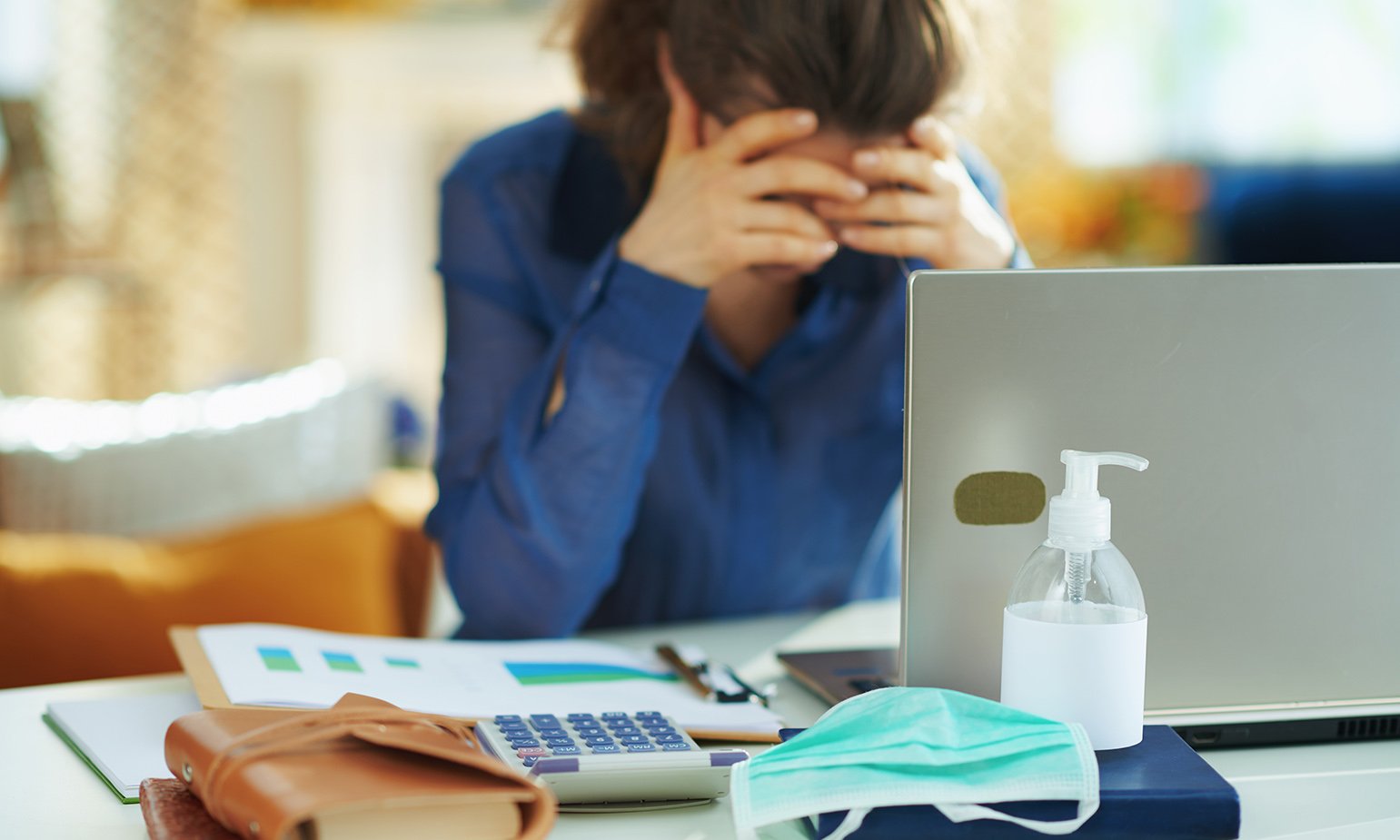 Researchers analyzed data on ADHD and suicide in Sweden from 2002 to 2015, as well as credit and default data from a random sample of more than 189,000 Swedish adults for the same period.

“Because they are in financial distress, those with ADHD keep asking for more credit and not getting it,” said study co-author Itzhak Ben-David, a professor of finance at Ohio State University.

“The result is that their financial problems just keep getting worse and worse through adulthood,” he said in a university news release.

As in previous research, this study found that people with ADHD were more likely than others to die by suicide.

Among men with ADHD, the frequency of unpaid debts increased significantly in the three years prior to suicide, according to findings published Sept. 30 in the journal Science Advances.

You May Also Like::  Structural Brain MRI Measures Compared for Youth With, Without ADHD

“There is more financial chaos in the lives of men with ADHD in the years immediately preceding suicide,” said study co-author Marieke Bos, deputy director of the Swedish House of Finance at the Stockholm School of Economics.

The findings highlight the significant role that financial problems play in suicide risk among people with ADHD, according to the researchers.

“Our modern life is built on paying bills on time and making rent and mortgage payments. These tasks are more difficult for people with ADHD and it takes a toll,” Ben-David said.

Co-author Theodore Beauchine, a professor of psychology at Ohio State, said more attention should be given to financial difficulties facing people with ADHD.

“The impulsivity found in ADHD is predisposing to suicide. And if you have a lifetime of financial problems, that can lead to a sense of hopelessness,” he said in the release. “Hopelessness combined with impulsivity is a really bad combination and may increase the risk of suicide.”