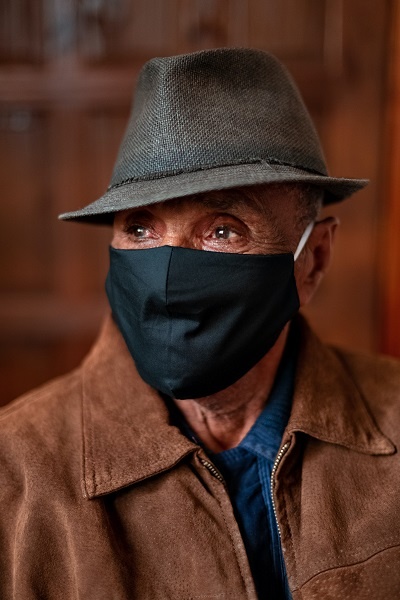 According to the International Myeloma Foundation, there are key differences in how multiple myeloma presents in African Americans compared to people of other ethnicities.

However, when these disparities in treatment are eliminated, Black Americans with multiple myeloma have been shown to have an equal or often better survival rate than patients of other ethnicities with the disease [2]. A call to action is made to improve access to timely and appropriate treatment for Black Americans with multiple myeloma to optimize their clinical outcomes and rectify these disparities.