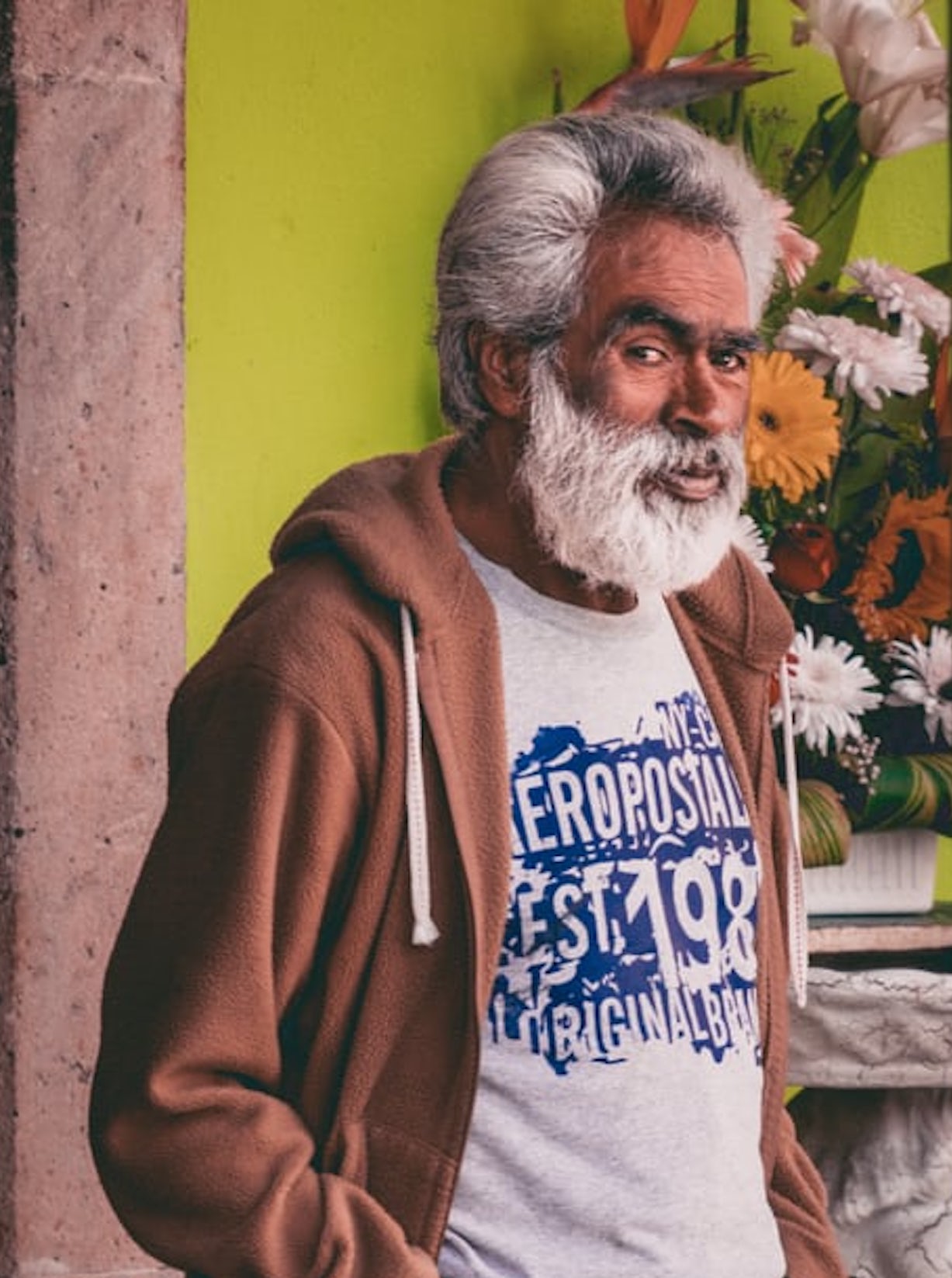 The study included 8,841 adults with newly diagnosed multiple myeloma who were identified using linked provincial administrative databases between 2007 and 2017 in Ontario, Canada. Participants were grouped into two cohorts based on age: 65 and younger and older than 65. The researchers studied participant rates of no treatment, novel drug treatment, and autologous stem cell transplant usage within one year following diagnosis. They also examined associated early mortality.

The researchers concluded that despite treatment advances for multiple myeloma, overall outcomes for older patients have not improved as they have for younger patients with the disease. A call to action is made to better connect older adults with multiple myeloma with appropriate and timely treatment [1].