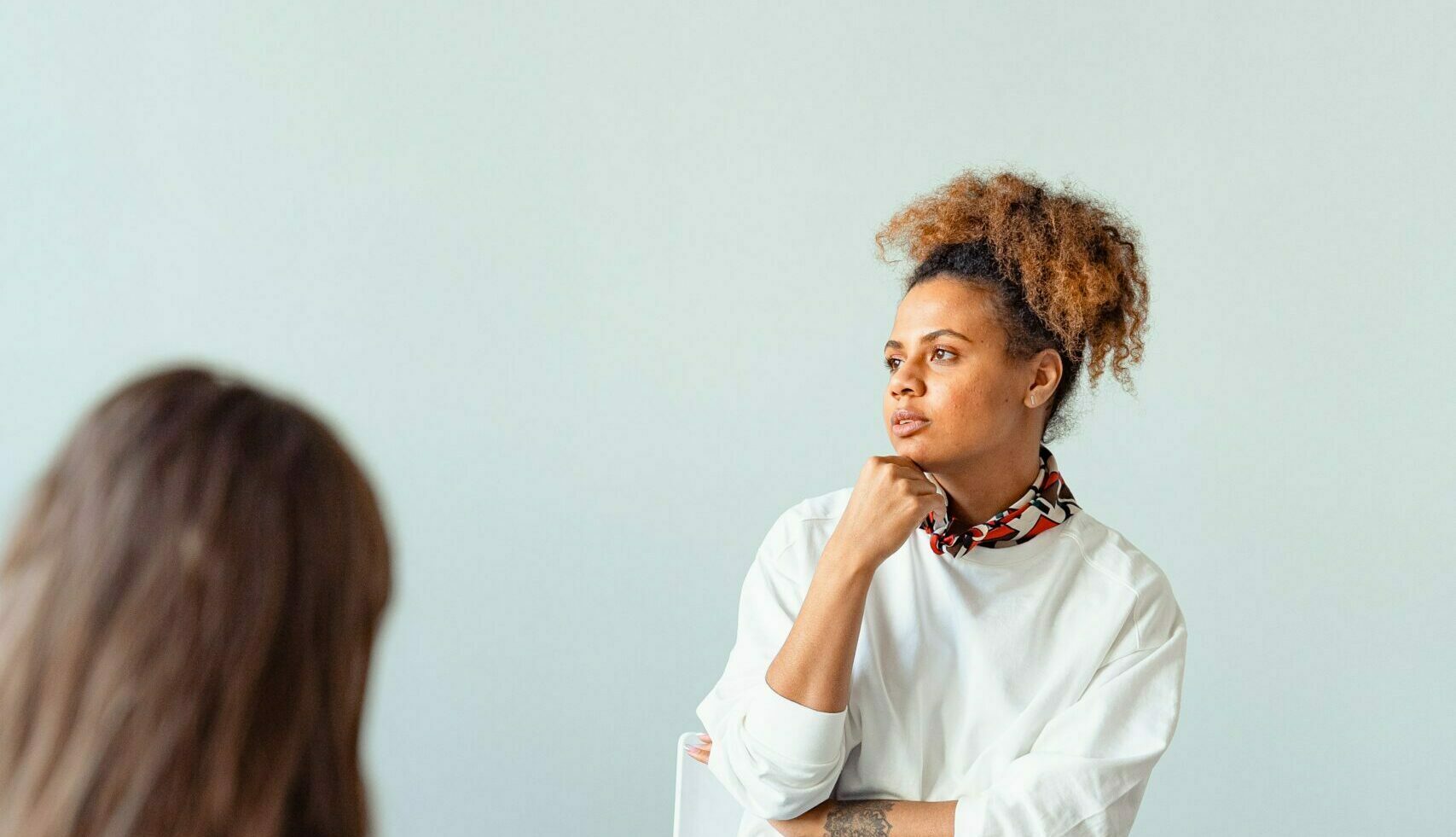 This study provides an analysis of how disease personification affects outcomes over time in patients with multiple sclerosis.

Many patients with chronic illness ascribe human characteristics to their conditions. According to illness personification theory, this ascription can impact their adaptation and the way that they relate to their illness, with various possible methods ranging from positive or benevolent personification to malevolent personification. This change in how a person relates to their illness can affect how they see themselves within the narrative of their illness and how they choose to interact with it. A recent study published in the Journal for Psychosomatic Research aimed to examine the role of personification in the adaptation of patients with multiple sclerosis. The two-wave study included 90 participants at T1 (2019) and 60 at T2 (2020).

The researchers used the Ben-Gurion University Illness Personification Scale (BGU-IPS) alongside a number of other adaptation-related variables pertaining to salutogenic, psychological, psychopathological, and health aspects. The intent was to examine the association between results of the BGU-IPS and adaptation variables. Negative personification was found to be associated with heightened psychological and psychopathological aspects, as well as low levels of health-related adaptation and salutogenic adaptation. On the other hand, positive personification was associated with salutogenic adaptation.

You May Also Like::  How NMOSD Differs from MS