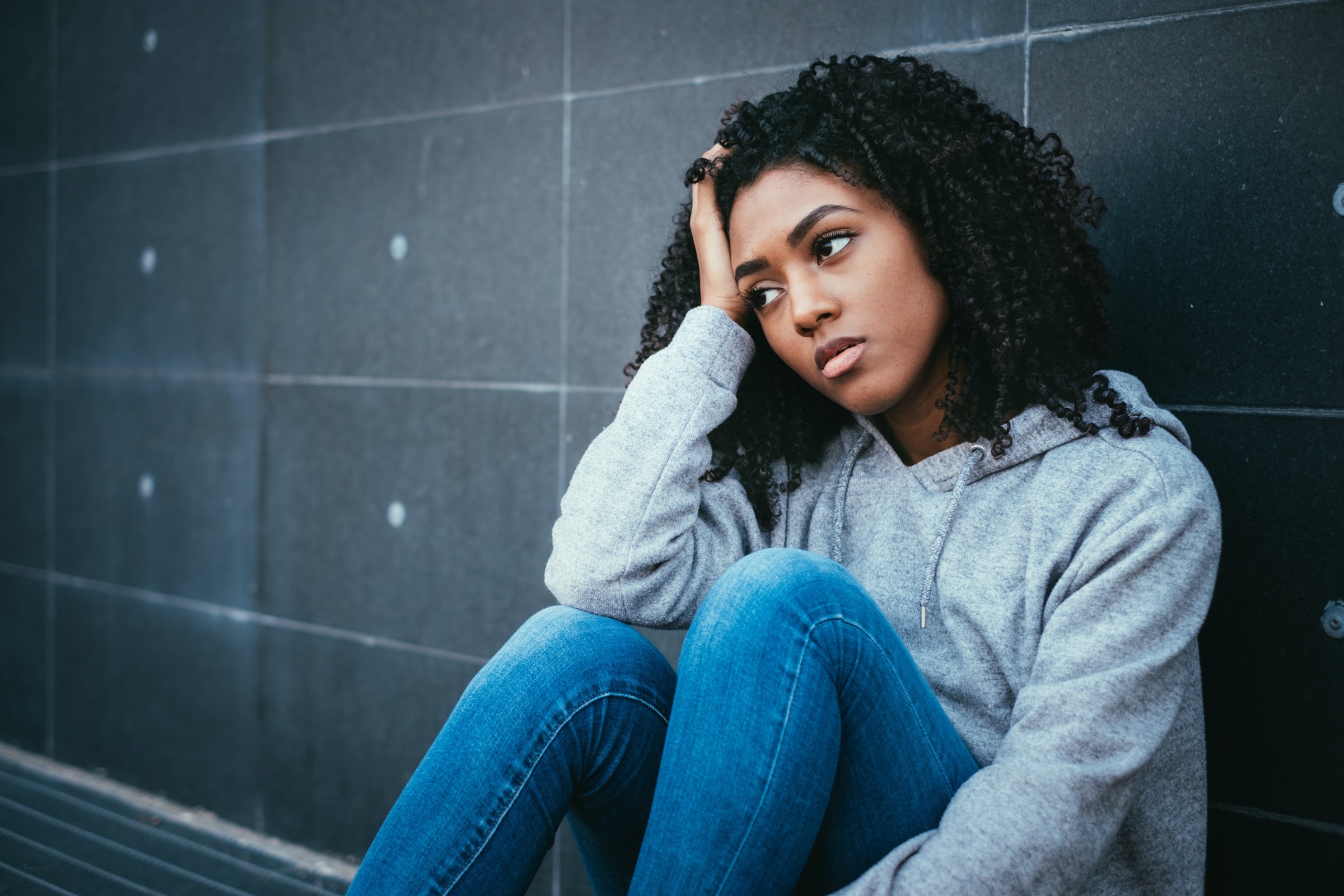 Race is a risk factor for fibroids.  Specifically, black women have at least twice as great of risk versus white women to develop fibroids.2, 3  In addition to an increased risk of developing a fibroid, black women develop symptoms at a younger age when compared to white women.  The fibroid growth-rate is also faster in black women, as well as black women having a higher incidence of undergoing surgery for fibroid management.1

In 2013, the American Journal of Obstetrics and Gynecology published an article discussing fibroids in African Americans and the associated problems as well as the increased health care costs this population is faced with.1

Interestingly, a correlation was found between uterine fibroids and obesity.  The review found that greater than 33% of adults in the United States are overweight or obese, and the incidence of obesity is approximately 50% for African American women, versus approximately 30% for white women.

Fibroids are also associated with an increased financial cost, which may contribute to the socioeconomic impact and disparities in management.  For example, some of the treatments are directly affected by cost and insurance coverage.  African Americans, Hispanics, and women with Medicare coverage are more likely to undergo abdominal procedures, instead of less invasive management, even for the same indications as women of other racial groups, who underwent laparoscopic procedures. 1

You May Also Like::  Atrial Fibrillation Incidence follows Obesity Epidemic in Patients

Increasing fibroid awareness in the general community, may increase the identification of symptoms and encourage patients to seek professional evaluation and management.  Patient support groups such as The White Dress Project can provide additional coping tools available to help patients understand and manage this diagnosis.