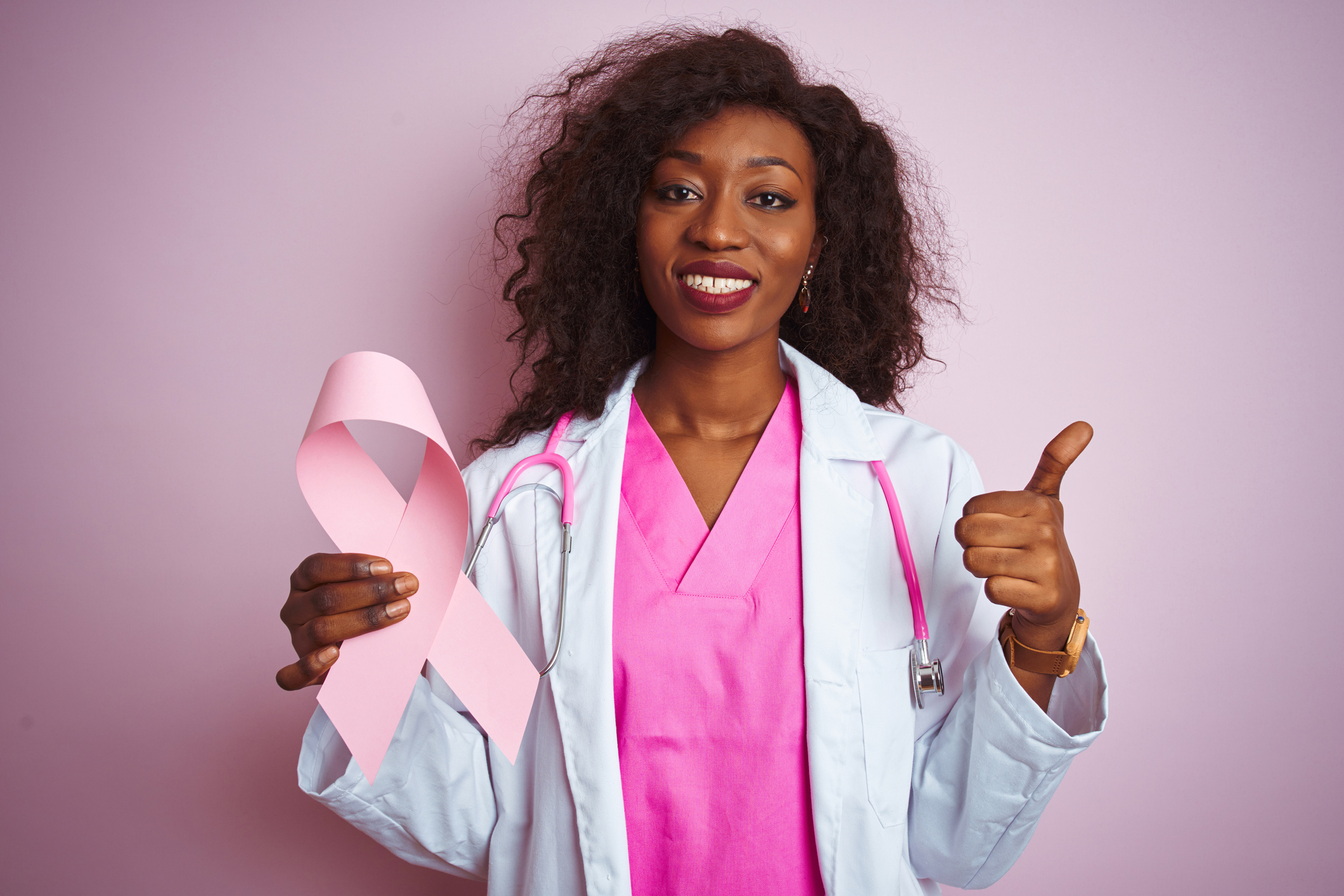 Neoadjuvant therapy involves pretreatment of cancer with radiation, chemotherapy, or both prior to definitive treatment. Locally-advanced breast cancer is one example of cancer in which NAC has been extensively used. The goal is to reduce tumor bulk prior to surgery and radiation and to eliminate the distant metastatic disease.

Neoadjuvant chemotherapy (NAC) in breast cancer can reduce recurrence rates and may impact on the rates of breast-conserving therapy. In addition, patients receiving NAC are less likely to require more extensive nodal surgery and node dissections compared to patients receiving post-operative chemotherapy. NAC may also treat micrometastases in certain tumor types. Even with these advantages, the effect of NAC compared to adjuvant chemotherapy on overall survival is not clear.

In a recent study, Klein et al1 recruited 103 patients with locally advanced carcinoma of the breast. All patients were either Stage II or Stage III. The cohort received neoadjuvant chemotherapy with anthracycline and taxane-based agents followed by surgery and adjuvant radiation therapy. Subjects were evaluated based on pathology, RECIST (Response Evaluation Criteria In Solid Tumors) score2, and Chevallier score3 over the course of 5 years.

The results were mostly positive. Responses to NAC did not correlate with locoregional control but did correlate with recurrence-free survival and overall survival. The authors concluded that NAC produced a favorable pathologic response but did not influence local recurrence rates.

The authors noted that, in other NAC studies, the patients who achieve a complete pathologic response to NAC have higher survival rates compared to those who do not achieve that level of response. Therefore, the news is good based on this study. These patients had excellent pathologic responses and are more likely to survive. Some patients still had local recurrences, and this approach did not have an impact on that recurrence rate.

The Klein study sought to investigate recurrence and outcomes related to survival in patients with advanced breast cancer treated with NAC, radiation therapy, and surgery. The authors took a further step to evaluate the response of the tumor based on several techniques. While the rate of recurrence is low after NAC, surgery, and radiation in breast cancer, recurrences still occur, thought to be primarily caused by distant metastases. It’s important to note that African American women have the highest mortality rate for breast cancer  and on average are diagnosed in later stages. Patients who achieve a complete response pathologically are more likely to survive long term. Based on this study, NAC in advance of surgery and radiation therapy is recommended in locally-advanced breast cancer.