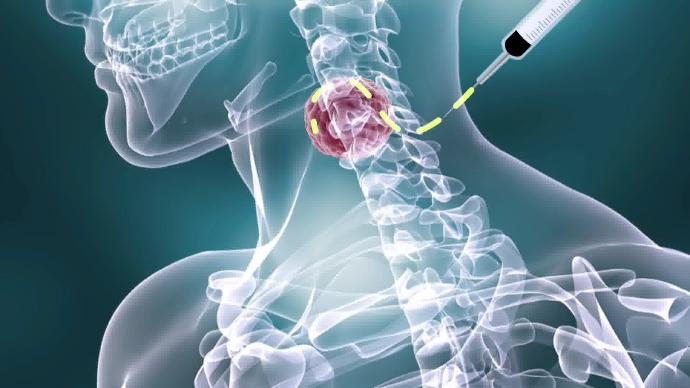 Per recent study, patients with B-cell NHL (non-Hodgkins Lymphoma) who failed to respond to prior treatment therapies show positive results when given mosunetuzumab, a new investigational drug. This new drug targets two proteins, one on the surface of tumor cells and the other on the surface of the recipient’s T cells. 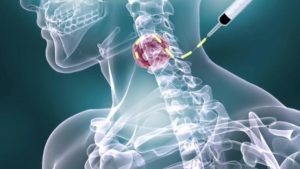 The study has been tracking the drug’s progress and according to researchers, is much different than other therapies used in the past. “Unlike CAR T-cell therapy, mosunetuzumab is an off-the-shelf immunotherapy product that can be given to patients without having to genetically modify their T cells,” said lead author Stephen J. Schuster, MD, of Abramson Cancer Center at the University of Pennsylvania in Philadelphia.  “Mosunetuzumab generates long-lasting responses with a very tolerable safety profile in patients with B-cell non-Hodgkin lymphomas for whom multiple prior treatments have failed and whose prognosis is poor. Of particular interest, we are seeing durable complete remissions in patients whose lymphomas progressed after CAR-T.”

Mosunetuzumab works by activating the patient’s own T cells, stimulating them to attack and kill cancerous B cells.

270 patients with non-responsive B-cell lymphomas were treated with mosunetuzumab by intravenous infusion. The results are as follows:

Researchers hope that the drug will continue to deliver promising results, and help completely eradicate NHL in the near future.