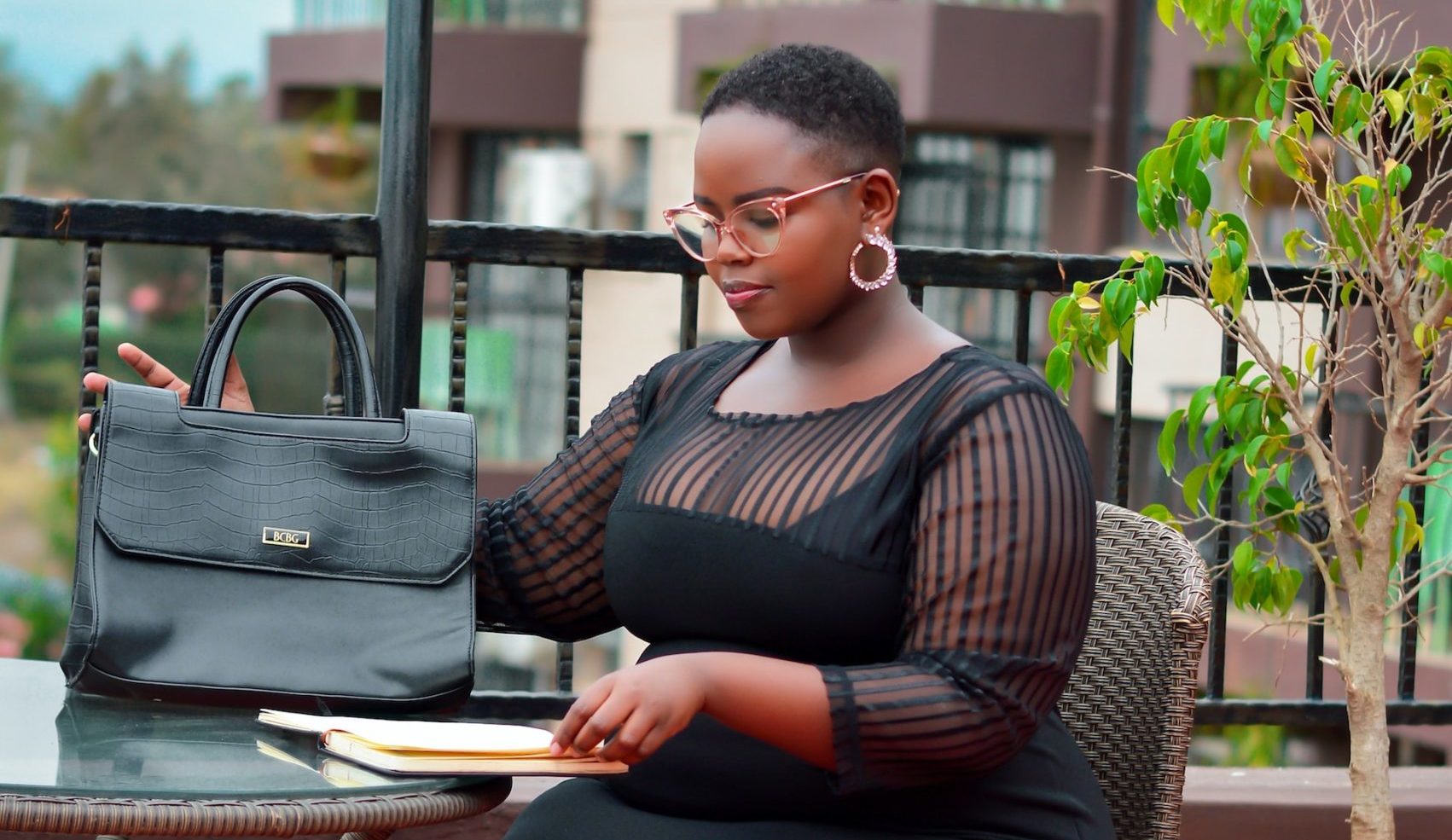 Before clinical testing, IMR-687 was shown to reduce erythrocyte sickling in vitro. In patients treated with IMR-687, fetal hemoglobin levels increased when doses of the drug were increased at four weeks, although no meaningful increases in fetal hemoglobin were seen after six months.

During its first 13 weeks of a 2a trial, the drug was well tolerated and reduced signs of sickle cell disease in both red and white blood cells. In January of 2021, Sickle Cell News reported that IMR-687’s 2a trial continued to show success. After six months of treatment, patients showed significantly lower risk of vaso-occlusive crises and pain.

The medication is given once daily by mouth. At 200 mg per day, the highest dose, patients experience the greatest reduction in red blood cell destruction, inflammation, and heart stress. In June of 2021, further information on this ongoing study will be presented at an upcoming medical conference [1].

You May Also Like::  Presentations of Multiple Studies on Rylaze and Vyxeos at ASH 2021