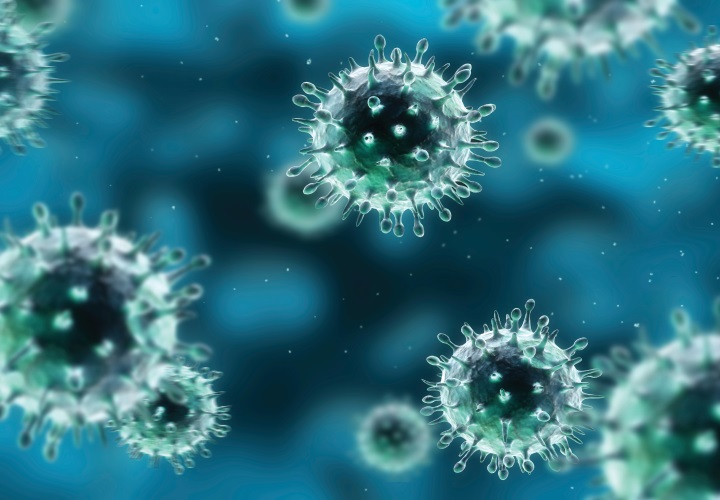 In a groundbreaking study in the 1990s, researchers stated that herpesvirus 6 (HHV6)—could be somehow involved in the development of multiple sclerosis.

However, upon further research, those claims were disproven due to HHV6 turning out to be two related, but distinct variants—HHV6A and HHV6B. Because the two viruses are similar, during the 90s and early, there was no way to tell whether a patient had been infected with one or the other, or both—making it difficult to draw a definitive association between either of the viruses and the disease. 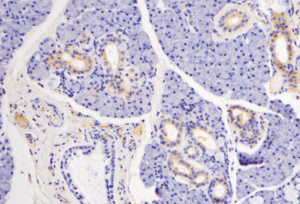 Now, a group of researchers in Europe has developed a technique that can differentiate one virus strain from another. In their study, with a cohort of more than 8,700 multiple sclerosis patients and more than 7,200 controls, they found that patients were much more likely to carry higher levels of anti-HHV6A antibodies than healthy people, while they were likelier to carry fewer antibodies against HHV6B. The findings, published last November in Frontiers in Immunology, hint that previous contradictory results may at least be partially explained by the fact that researchers couldn’t distinguish between the two viruses.

HHV6A and HHV6B are two of eight herpesviruses commonly known viruses contracted by people. The more common of them is the HHV6B variant, which most people catch as infants. It causes a brief rash-fever illness known as roseola. Both viruses typically lie at rest in the immune system after the initial infection, sometimes re-activating later in life. Luckily for researchers, antibodies against them linger in the blood well into adulthood.

Eventually, the researchers were able to identify a particular protein—known as immediate-early protein 1 (IE1)—that differed between the two variants.

The team also examined the relationship between the HHV6A antibody concentrations and other known risk factors for multiple sclerosis, including the presence of antibodies against another herpesvirus called Epstein-Barr virus (EBV). Interestingly, individuals who carried high levels of antibodies against both EBV and HHV6A were more even more likely to have been diagnosed with multiple sclerosis than those who carried high levels of anti-HHV6A antibodies alone, suggesting a possible interplay between the two pathogens. The team also found a relationship with known genetic risk factors for the disease.

Despite the bombshell finding, it is still unknown how HHV6A might trigger or contribute to the disease. Treatments exist for MS by suppressing the immune system, leaving patients more vulnerable to other infections, but we still need to figure out why the disease exists in the first place. Hopefully, new findings will help answer that question soon.