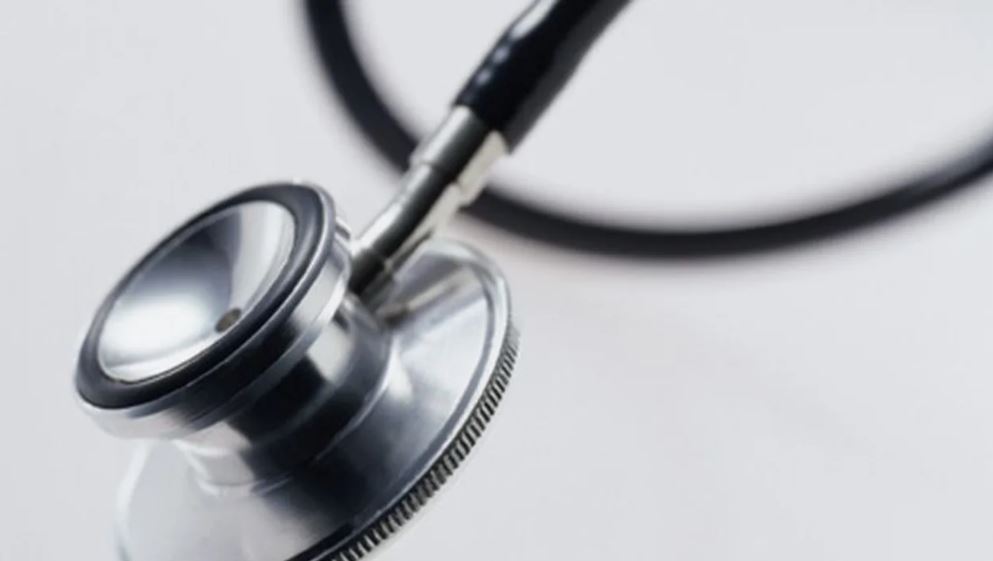 The vote Wednesday was 52-48 and the result was mostly along party lines. Only two Republicans — Sens. Lisa Murkowski of Alaska and Susan Collins of Maine — voted with all Democrats in supporting Levine, the Associated Press reported. Levine, who had been Pennsylvania health secretary since 2017, is expected to be in charge of Health and Human Services offices and programs nationwide.

A graduate of Harvard and of Tulane Medical School, Levine is president of the Association of State and Territorial Health Officials. She has written in the past on the opioid crisis, medical marijuana, adolescent medicine, eating disorders, and LGBTQ medicine, the AP reported.