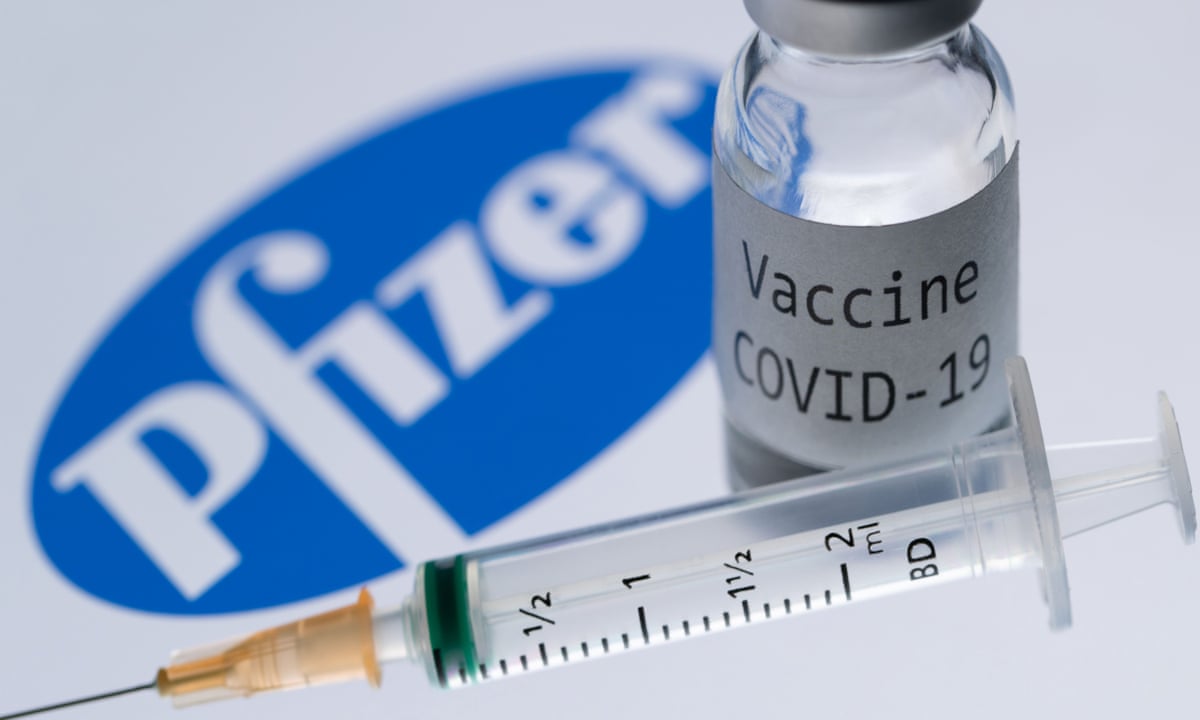 MONDAY, Oct. 19, 2020 (HealthDay News) — Pfizer will not apply for emergency authorization of its COVID-19 vaccine before the third week in November, the company’s chief executive said in a statement posted to the Pfizer website on Friday.

This is a reversal from the company’s previous claims that it would apply for the approval in October, The New York Timesreported. Even though Pfizer could have preliminary data about the vaccine’s effectiveness by the end of October, gathering safety and manufacturing data would take until at least the third week of November, chief executive Albert Bourla, M.D., said in the statement.

Pfizer’s announcement was welcomed by some scientists. “This is good, really good,” Eric Topol, M.D., a clinical trial expert at Scripps Research in San Diego, toldThe Times. He was one of 60 public health officials and other medical experts who sent a letter to Pfizer urging it not to rush its vaccine.

Pfizer is one of four companies with a COVID-19 vaccine in late-stage clinical trials in the United States. The others are Moderna, AstraZeneca, and Johnson & Johnson. Pfizer has given the most optimistic timeline, while the other three have said later this year is more likely.

You May Also Like::  Fear of Surprise Medical Bills Keeps U.S. Adults From Getting Care