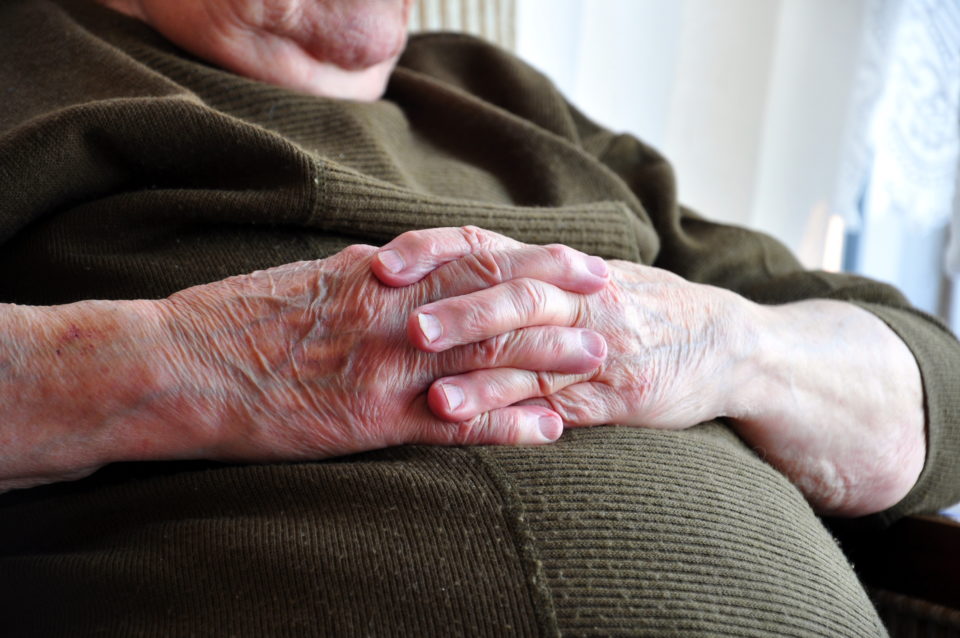 WEDNESDAY, Feb. 10, 2021 (HealthDay News) — Obesity makes a substantial contribution to type 2 diabetes, with the highest burden seen for non-Hispanic White women, according to a study published online Feb. 10 in the Journal of the American Heart Association.

Natalie A. Cameron, M.D., from the Northwestern University Feinberg School of Medicine in Chicago, and colleagues examined the population-attributable fraction (PAF) for obesity on the prevalence and excess risk for diabetes. The unadjusted and adjusted hazard ratios for obesity-attributable diabetes were examined for non-Hispanic White, non-Hispanic Black, and Mexican participants without diabetes at baseline from the Multi-Ethnic Study of Atherosclerosis (MESA). Data on body mass index and key covariates were available from 2000 to 2017.

Data were included for 4,200 MESA participants. The researchers found that during a median follow-up of 9.2 years, incident diabetes mellitus occurred in 11.6 percent of MESA participants. The adjusted hazard ratio was 2.7 for obesity-related diabetes. Adjusted PAFs were 0.35 and 0.41 in 2001 to 2004 and 2013 to 2016, respectively, and were greatest among non-Hispanic White women.

“Our study highlights the meaningful impact that reducing obesity could have on type 2 diabetes prevention in the United States. Decreasing obesity needs to be a priority,” Cameron said in a statement. “Public health efforts that support healthy lifestyles, such as increasing access to nutritious foods, promoting physical activity, and developing community programs to prevent obesity, could substantially reduce new cases of type 2 diabetes.”