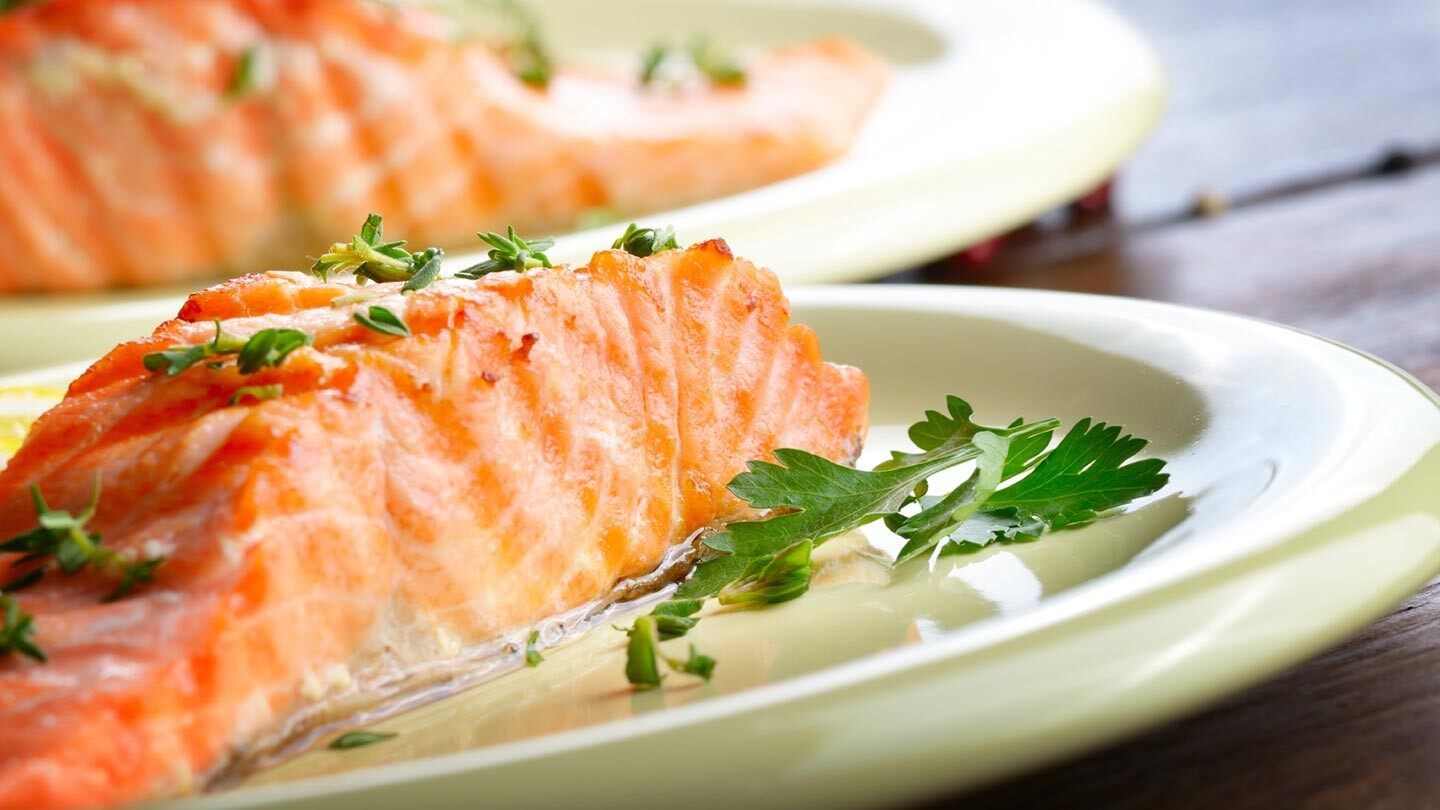 FRIDAY, Jan. 22, 2021 (HealthDay News) — Consumption of oily fish, but not nonoily fish, is associated with a lower risk for type 2 diabetes (T2D), according to a study published online Jan. 11 in Diabetes Care.

Guo-Chong Chen, from the Albert Einstein College of Medicine in New York City, and colleagues used data from 392,287 middle-aged and older participants (55 percent women) in the U.K. Biobank to evaluate associations of oily and nonoily fish consumption and fish oil supplements with incident T2D.

The researchers found that during a median 10.1 years of follow-up, there were 7,262 incident cases of T2D. For those who reported less than one serving/week, one serving/week, and two or more servings/week of oily fish consumption, the multivariable-adjusted hazard ratios of T2D were 0.84, 0.78, and 0.78, respectively, compared with participants who reported never consuming oily fish. There was no association between consumption of nonoily fish and the risk for T2D. There was a 9 percent lower risk for T2D among participants who reported regular fish oil use at baseline versus nonusers and an 18 percent lower risk among baseline regular users of fish oil who also reported fish oil use during at least one of the 24-hour dietary recalls versus constant nonusers.

“At present, it is prudent to recommend fresh oily fish as a part of a healthy dietary pattern instead of fish oil supplements for diabetes prevention,” the authors write.

You May Also Like::  Sitagliptin May Cut Mortality in T2DM Patients With COVID-19