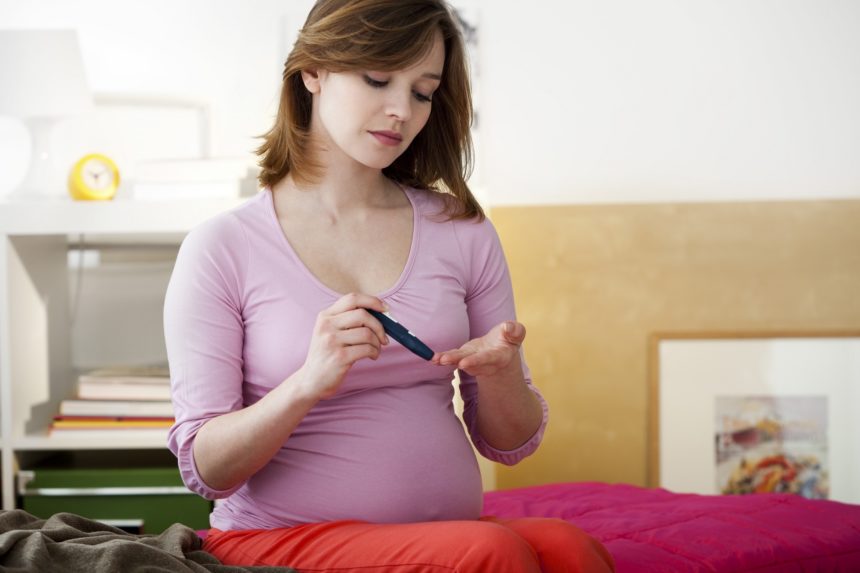 THURSDAY, March 11, 2021 (HealthDay News) — A one-step approach identifies more diagnoses of gestational diabetes, with no significant impact on perinatal or maternal complications, according to a study published in the March 11 issue of the New England Journal of Medicine.

The researchers found that gestational diabetes was diagnosed in 16.5 and 8.5 percent of women assigned to the one- and two-step approaches, respectively (unadjusted relative risk, 1.94). In intention-to-treat analyses, the incidence of other primary outcomes did not differ significantly between the groups: large-for-gestational-age infants, 8.9 versus 9.2 percent; perinatal composite outcome, 3.1 versus 3.0 percent; gestational hypertension or preeclampsia, 13.6 versus 13.5 percent; and primary cesarean section, 24.0 versus 24.6 percent.

“The current trial provides robust evidence that single-step, as compared with two-step, gestational diabetes screening resulted in the detection of gestational diabetes in almost one in five pregnant women, with no apparent maternal or perinatal benefit overall,” writes the author of an accompanying editorial.

You May Also Like::  'Teach-Back' Communication Strategy Aids Diabetes Outcomes