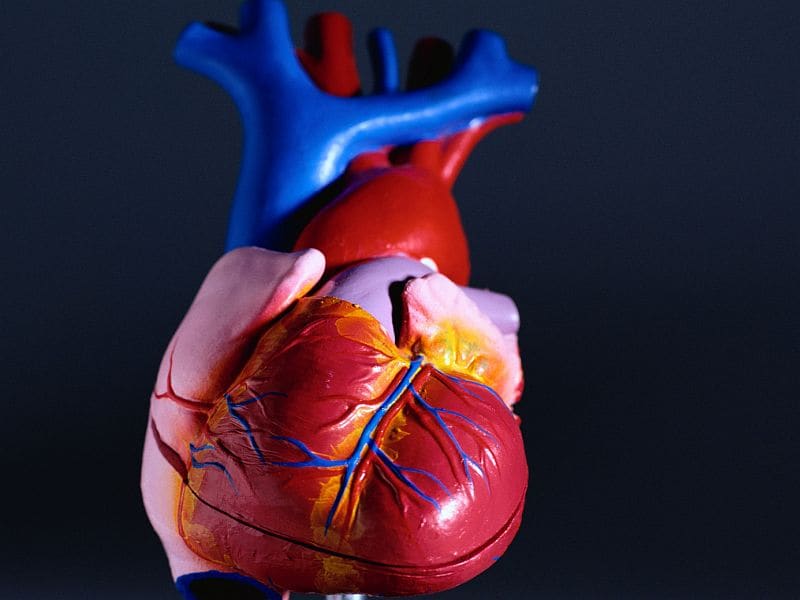 Outcomes Worse for Women With MI at 50 Years or Younger

FRIDAY, Oct. 16, 2020 (HealthDay News) — Women who experience their first myocardial infarction (MI) at ≤50 years of age are less likely than men to undergo coronary revascularization or be treated with guideline-directed medical therapies, according to a study published online Oct. 13 in the European Heart Journal.

Ersilia M. DeFilippis, M.D., from Harvard Medical School in Boston, and colleagues examined sex differences in individuals who experienced their first MI at a young age. Data were included from 2,097 individuals (404 female) who had a Type 1 MI at ≤50 years between 2000 and 2016.

The researchers found that men and women had similar risk factor profiles, although women were more likely to have diabetes (23.7 versus 18.9 percent). The likelihood of undergoing invasive coronary angiography and coronary revascularization was lower for women (93.5 versus 96.7 percent and 82.1 versus 92.6 percent). The likelihood of having MI with nonobstructive coronary disease on angiography was also increased for women (10.2 versus 4.2 percent). Women were significantly less likely to be discharged with aspirin, beta-blockers, angiotensin-converting enzyme inhibitors/angiotensin-receptor blockers, and statins. No significant difference was seen in in-hospital mortality; a higher all-cause mortality rate was seen among women who survived to hospital discharge (adjusted hazard ratio, 1.63).

This study “demonstrates the continued need — and obligation — to study and improve the incidence and mortality trajectory of cardiovascular disease in the young, especially women,” write the authors of an accompanying editorial.