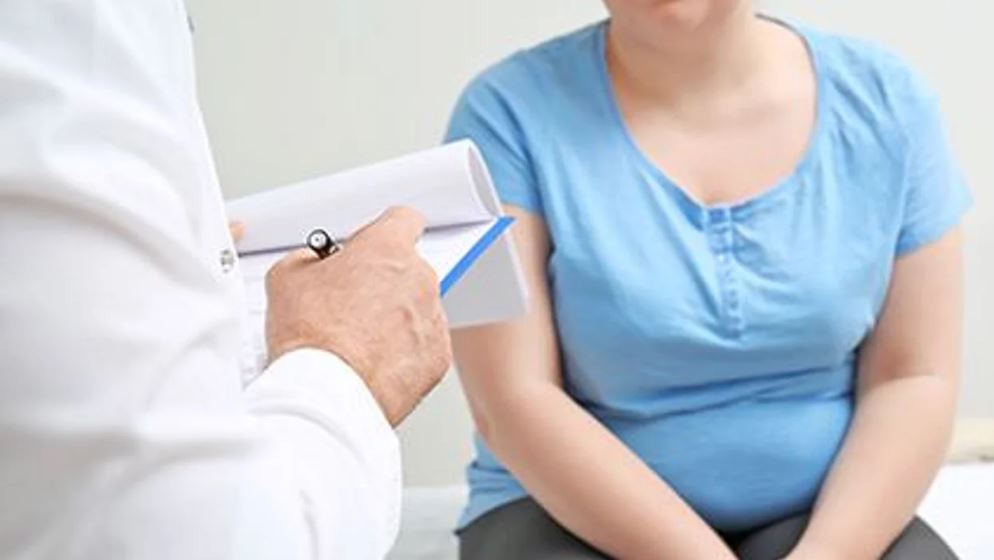 A new study indicates that during the first wave of the pandemic last spring, the number of newly launched cancer treatment studies cratered by 60%.

“In short, the first wave of COVID slowed scientific progress in a health-related area distant from the disease itself,” said study author Dr. Elizabeth Lamont, senior medical director of Acorn AI, in Boston.

The finding follows a review of data collected by the Medidata Enterprise Data Store, which accounts for nearly 30% of all cancer research. The team tallied all new cancer studies launched between January and May of 2020, when the pandemic began. These were then compared with numbers stretching back during comparable time periods over the four prior years.

The upshot: 1,249 studies were launched pre-pandemic, averaging out to 312 studies per year. That compared with just 191 studies since the pandemic began, the researchers reported.

The good news is that, more recently, “our ongoing surveillance and research suggests that there has been a rebound in [cancer] trial launches,” Lamont said.

“This study speaks to a big decline in the launch of new trials during the pandemic,” Schilsky noted. “But that doesn’t say anything about the number of cancer trials that were suspended, put on hold, or in which enrollment rates drastically plummeted. In fact, the number of ongoing trials fell on the order of 50% last spring.”

Why? Lamont said her study “was not designed to ascertain the reasons for the downward trend in oncology trial launches.”

But Schilsky pointed to “a variety of factors” that might be at play.

“Certainly, social distancing is part of it,” he noted. “Especially when you’re talking about vulnerable cancer patients. Many patients were fearful. Understandably. Study treatments are unproven, and many patients didn’t want to risk exposure to COVID in order to get an unproven treatment.”

But in large part the problem was a matter of staffing, Schilsky said.

“When the pandemic hit full force in March and April, scientists had not yet been able to adapt their processes to operate safely. So many research staff were simply sent home, for their own protection. And some scientists — the ones who were clinically trained — were then pulled to help meet the clinical [COVID-19-related] needs of their various institutions. So, of course, all of that seriously undermined the ability of research sites to adequately staff their studies,” Schilsky explained.

The other issue was that much of the non-COVID-related health care industry went into shutdown.

“Many processes are needed to support clinical trials,” Schilsky said. “For example, biopsies in an interventional radiology suite. But a lot of that was put on hold. Also, a lot of times research studies are considered to be ‘elective procedures,’ and they were the first to go.”

But he agreed with Lamont that the cancer research scene has managed a partial rebound, despite the ongoing pandemic.

“Research and development is adapting to the substantial challenges that COVID-19 continues to pose, which is cause for great optimism,” Lamont said. Engaging patients via telemedicine, when possible, was one big shift. And she hailed adaptive regulatory support for helping to facilitate such changes.

You May Also Like::  Factors in Pediatric Oncology Clinical Trial Enrollment

Adaptation was the name of the game, Schilsky agreed.

“The U.S. Centers for Disease Control and Prevention, for example, changed their procedures so as to be able to operate more safely, allowing research staff to complete their responsibilities working from home, as long as they had access to medical records and electronic data capture systems that they need. And trial sponsors also began to modify their trial requirements,” he said.

Yet there’s no question that the pandemic will have taken a big toll, Schilsky cautioned. “Some trials never resumed and may never. Some sponsors may abandon them. Most will resume, if they haven’t already, but they lost months of enrollment time. And that’s going to delay results. And at the end of the day, this means there will be long-term implications with respect to how quickly new cancer treatments can come to market,” he said.

There’s more on cancer research during the pandemic at ASCO.