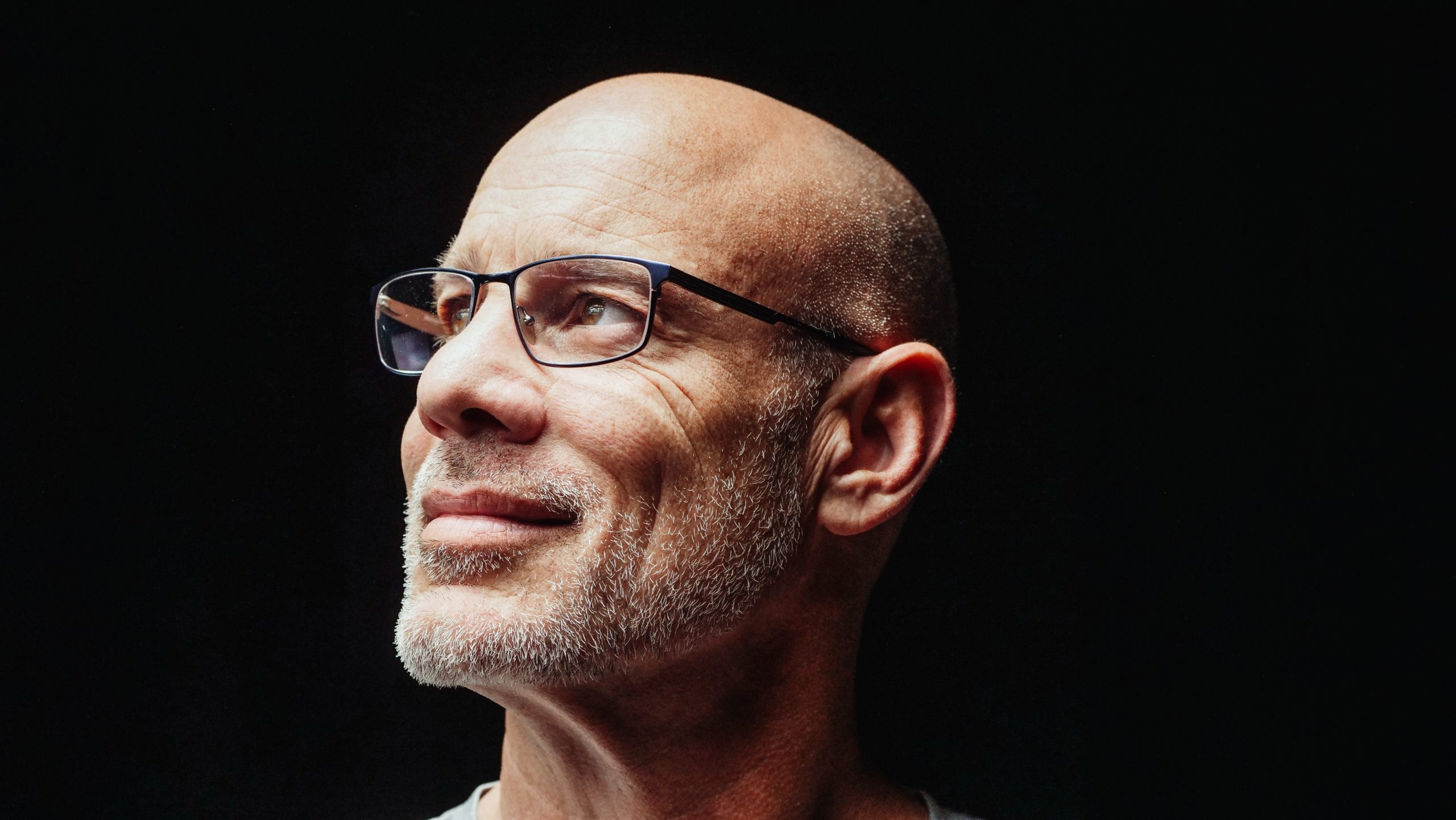 Typically, wet AMD is treated with injections of medication into the eye. Most people need several per year to keep the disease from progressing.

But this small, early-stage clinical trial suggests an alternative may be on the horizon: the leading drug used to treat Parkinson’s disease, called levodopa.

The trial was an outgrowth of a 2016 study that found Parkinson’s patients who took levodopa were less likely to develop macular degeneration.

Snyder and two colleagues began a clinical trial in 2017 to learn whether levodopa might help prevent both forms of AMD.

Twenty patients newly diagnosed with AMD took part in the first trial. Each was given a small daily dose of levodopa for one month.

An eye doctor evaluated them weekly to determine whether they also needed an eye injection. Since the trial was based on preliminary research, the authors wanted patients to receive injections if necessary, to ensure that their condition wouldn’t worsen if the levodopa was ineffective.

“Instead of injecting them, which would have been the standard of care, we treated them with levodopa and followed them weekly to make sure they didn’t get worse,” Snyder said. “And if they did get worse, we sent them back for an injection.”

After one month, all participants joined 11 new enrollees in a second trial to evaluate levodopa’s safety and effectiveness at different doses.

While many participants needed an injection during the trial, they required fewer shots than would normally be given during a one-month period. Taking levodopa also seemed to delay the need for an injection, the study found.

The authors reported that taking levodopa improved participants’ vision overall. It also significantly decreased the buildup of fluid in the eye.

The drug was shown to be safe and well-tolerated, the researchers said. Patients who experienced side effects associated with the medication, such as nausea and blurred vision, were placed on a lower dose.

But this sort of “open-label trial” has some limitations. There was no point of comparison, such as a placebo; all participants received levodopa. And researchers and participants all knew what treatment was administered, potentially introducing bias to the results.

You May Also Like::  Dr. Rishi Singh: Wet AMD Treatment and Clinical Research

Maturi also expressed concern about potential side effects of levodopa, especially given the age of the population that is affected by macular degeneration.

“You’re talking about a population of their 70s and 80s — they already have other things going on,” Maturi said. “An additional oral systemic drug that they will take for the rest of their life can significantly affect their quality of life. I’m always concerned about the side effect profiles of oral drugs that have to be taken for a long period of time.”

While the second part of the trial is ongoing, early results were published online recently in The American Journal of Medicine. Snyder said a larger study is forthcoming.

“We felt pretty strongly that we had a positive effect and had a proof of concept to go forward with a larger, placebo-controlled clinical trial,” he said. “That’s going to be our next step.”