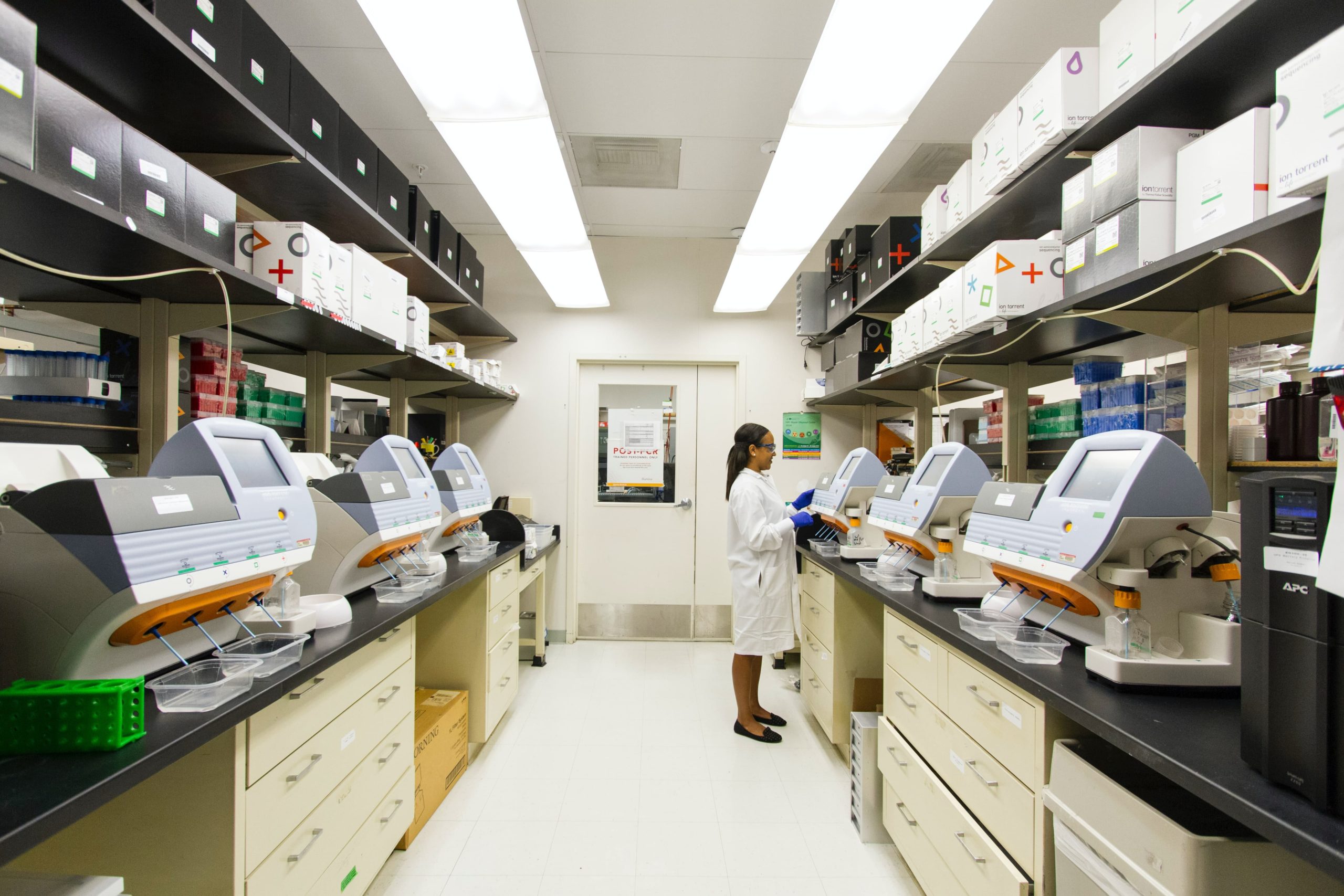 HER2+ Breast Cancer Survival With Trastuzumab, Lapatinib, and Paclitaxel

A total of 455 female patients with early-stage HER2+ breast cancer participated in the study. The patients were randomly assigned to receive neoadjuvant trastuzumab or lapatinib alone, or in combination, for six weeks, followed by neoadjuvant paclitaxel for twelve weeks. Upon completion of the eighteen weeks of treatment, surgery was performed, and pCR was assessed.

After surgery, all participants received fluorouracil, epirubicin, and cyclophosphamide for three cycles, followed by thirty-four more weeks of the same targeted therapy regimen they received before surgery. The participants were followed for 6.6 to 9.9 years (median follow-up: 9.7 years).

The study concluded that pCR could serve as a robust, early indicator of long-term survival for women with early-stage HER2+ breast cancer, especially for women with HER2+, hormone receptor – breast cancer. Future implications of pCR-guided treatment include better survival and, potentially, better health-related quality of life, as well as cost savings [1].