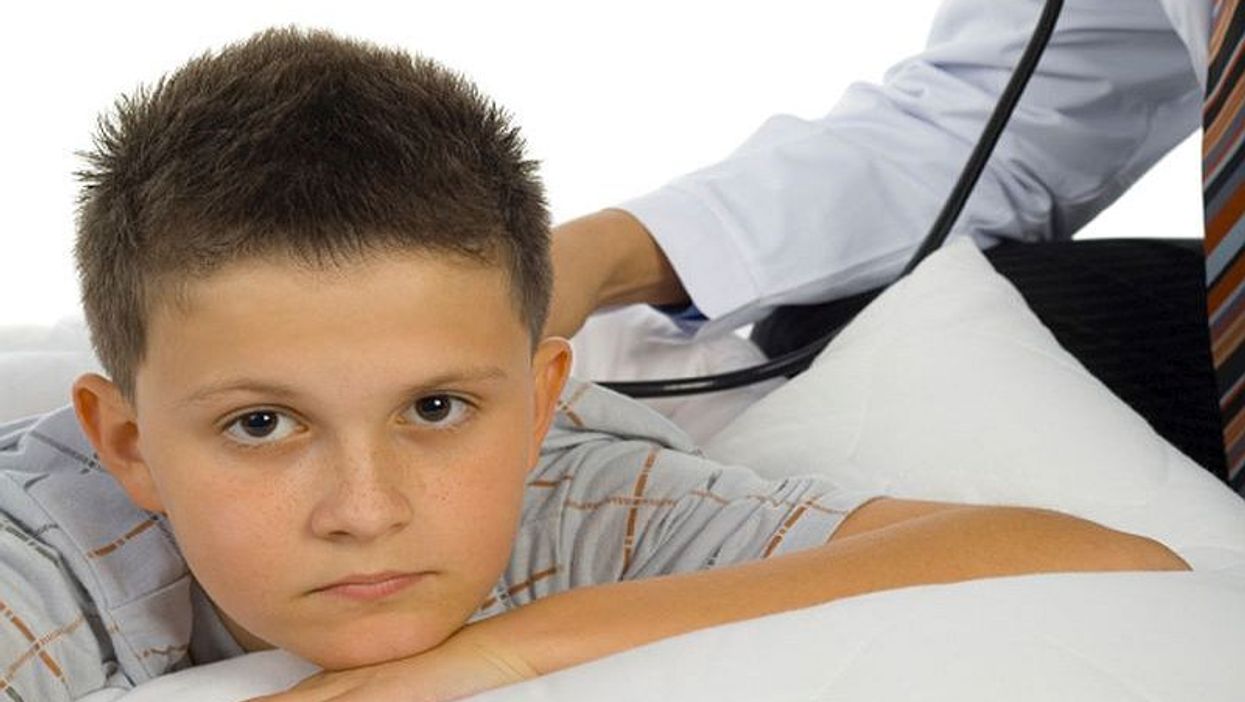 THURSDAY, March 18, 2021 (HealthDay News) — From 2002 to 2014, there was an increase in the incidence of operated cryptorchidism in boys younger than age 7 years, which localized in clusters, according to a study published online March 17 in Human Reproduction.

Joëlle Le Moal, Ph.D., from Santé Publique France in Saint Maurice, and colleagues conducted a retrospective, descriptive study using data from the French national hospital discharge database for 2002 to 2014 to describe operated cryptorchidism in boys younger than 7 years of age.

The study population included 89,382 new cases of operated cases of cryptorchidism. The researchers found that from 2002 to 2014, the estimated increase in the incidence of operated cryptorchidism was equal to 36.4 percent. There was spatial heterogeneity in cryptorchidism and 24 clusters were detected. The main cluster was located in an industrial area, which was a former coal mining and metallurgic area in Northern France. A role was suggested for shared socioeconomic and environmental factors that may be geographically determined and intertwined in the cluster analysis. The industrial activities identified in the clusters were a potential source of persistent environmental pollution by metals, dioxins, and polychlorinated biphenyls.

“Our main findings are the increase in the frequency of operated cryptorchidism in France during the study period, and the strong tendency for cases to cluster together in particular locations,” Le Moal said in a statement. “Our results suggest that the geographical environment could contribute to the clustering of cryptorchidism and interact with socioeconomic factors.”

You May Also Like::  Fear of Surprise Medical Bills Keeps U.S. Adults From Getting Care