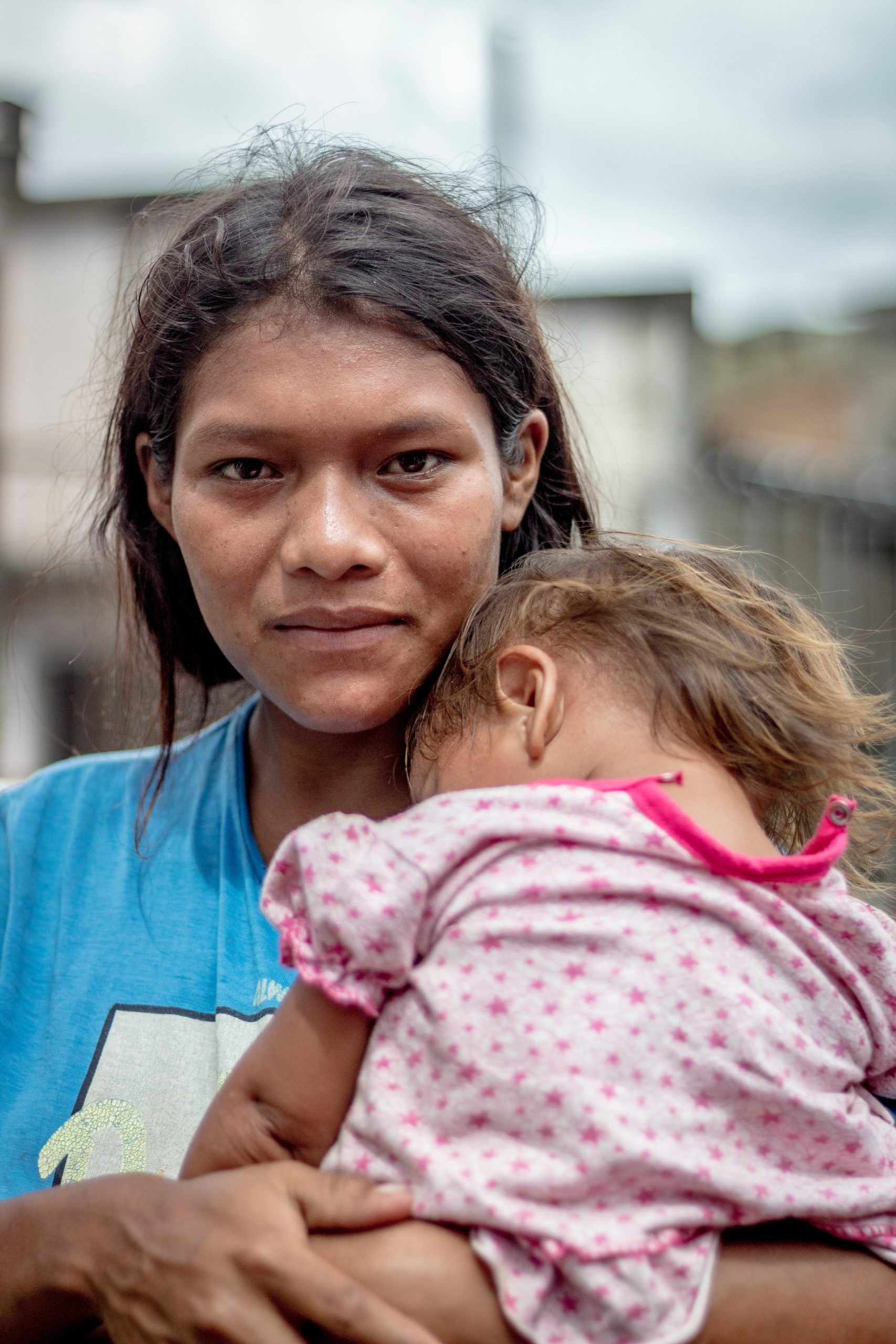 Poverty vs. Pollution in Asthma Incidence

Despite a downward trend in the prevalence of asthma in children, a troubling increase in asthma disparities between minority and non-minority individuals is being observed. The reasons for these disparities are still not well understood. To investigate this observation, researchers in Houston, Texas compared economic, demographic, and environmental data with asthma diagnoses to find possible risk factors for these at-risk minority children.

Despite finding that disadvantaged children were exposed to poorer air quality, this study suggests that other inequalities—such as socioeconomic status—are much more likely to impact asthma prevalence in Houston. Thus, while the environmental factor of air quality is still critical, breaking the barriers that low SES children face might be the best initial target for reducing asthma disparities [1].