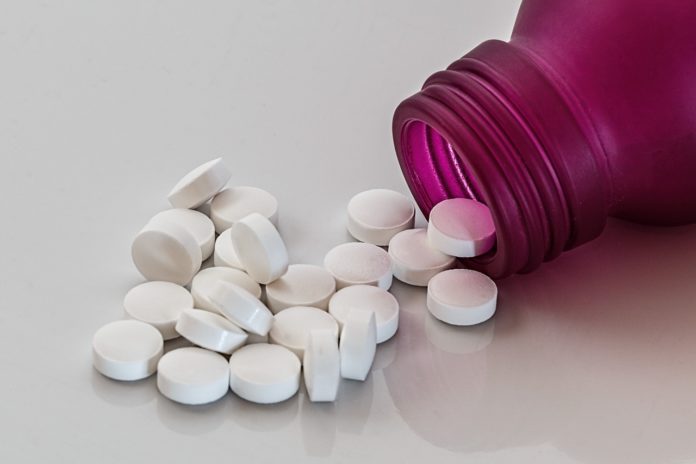 While post-exposure prophylaxis for HIV has been a hot topic in medicine for over two decades, the idea of pre-exposure prophylaxis (PrEP) is much newer. It makes sense: currently-available chemotherapeutic agents for HIV are much more effective and more tolerable than older antiretroviral therapies, making this idea palatable and realistic. We are always taught that the ultimate treatment for a disease is to not get it at all. Now that we have powerful, effective, and well-tolerated agents available, doctors can now help their at-risk patients avoid contracting this devastating disease.

The current article1 is a large, systematic, retrospective review of the literature published in JAMA. The authors included data from 52 published studies (RCTs, observational studies, and other retrospective analyses) encompassing 55,000 patients. Patients were HIV-negative men who have sex with men (MSM), men or women who have sex with HIV-positive partners, and injection drug users. Compliance with prescriptions was evaluated along with specific drugs used, dosages, and use of condoms.

The PrEP regimens that showed strong evidence of efficacy were daily treatment with oral tenofovir disoproxil fumarate monotherapy or dual therapy with tenofovir disoproxil fumarate plus emtricitabine. Both of these regimens were highly successful, reducing HIV positivity in up to 75% of patients. The number needed to treat to prevent one case was only 33 people. The effectiveness did decrease with decreased compliance. Compliance is a significant issue in the daily dosing of any medication in any disease, especially in asymptomatic healthy patients.

One approach to dealing with the issue of compliance is referred to as event-driven non-daily prophylaxis, defined as taking the medication either before or right after a possible HIV exposure. This on-demand regiment substantially reduced HIV positivity in MSM but was not evaluated in women nor injection drug users.

True to the scientific nature of the study, the authors did not address cost of care including the pharmacologic agent, monitoring, or healthcare provider visits. They did note that that there were no concomitant increases in other infections such as hepatitis B, gonorrhea, or syphilis in those using PrEP.

Whenever chemotherapeutic agents are given for the prevention of an infection, the concern of resistance must be raised. PrEP for HIV is no exception. In fact, mutations in HIV have been shown to result from PrEP in patients with breakthrough infections or in whom a low-grade preexisting infection was not detected. Weis et al2 were able to identify mutations in HIV particles in such patients and follow those mutations over time. Once the PrEP was stopped, the mutated HIV became undetectable over the course of 6 months.

Based on the work by Chou and colleagues, the United States Preventive Services Task Force (USPSTF) developed new recommendations on PrEP for the prevention of HIV infection.3 Resources from the CDC for patients are available on their website (https://www.cdc.gov/hiv/risk/prep/index.html).

Here’s What Doctors Know About Immunizations Right Now: You Still Need Them