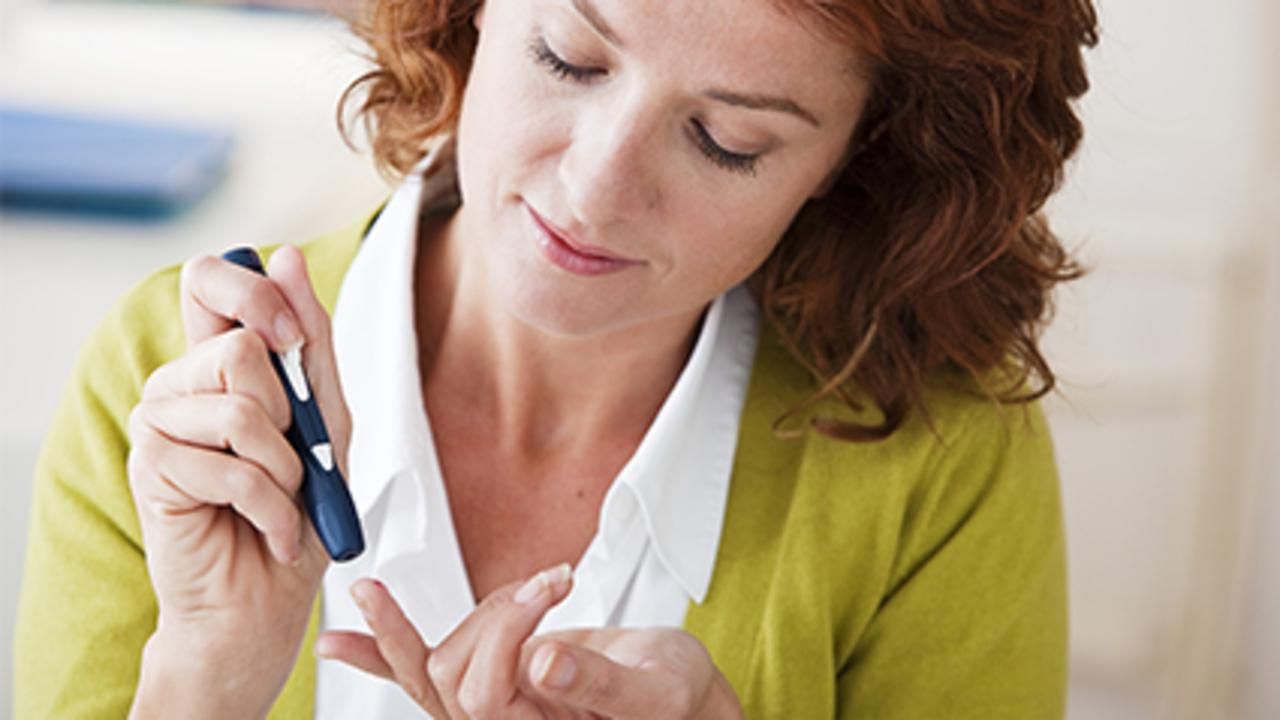 TUESDAY, March 2, 2021 (HealthDay News) — Both prediabetes and known type 2 diabetes are associated with a heightened risk for vascular dementia, cognitive decline, and Alzheimer disease (AD), according to a study published online Feb. 14 in Diabetes, Obesity and Metabolism.

“In this relatively young age group, the risks of cognitive decline and of dementia are very low; the excess risks we observe in relation to elevated blood sugar only modestly increase the absolute rates of ill health,” a coauthor said in a statement. “Seeing whether these effects persist as people get older, and where absolute rates of disease get higher, will be important.”