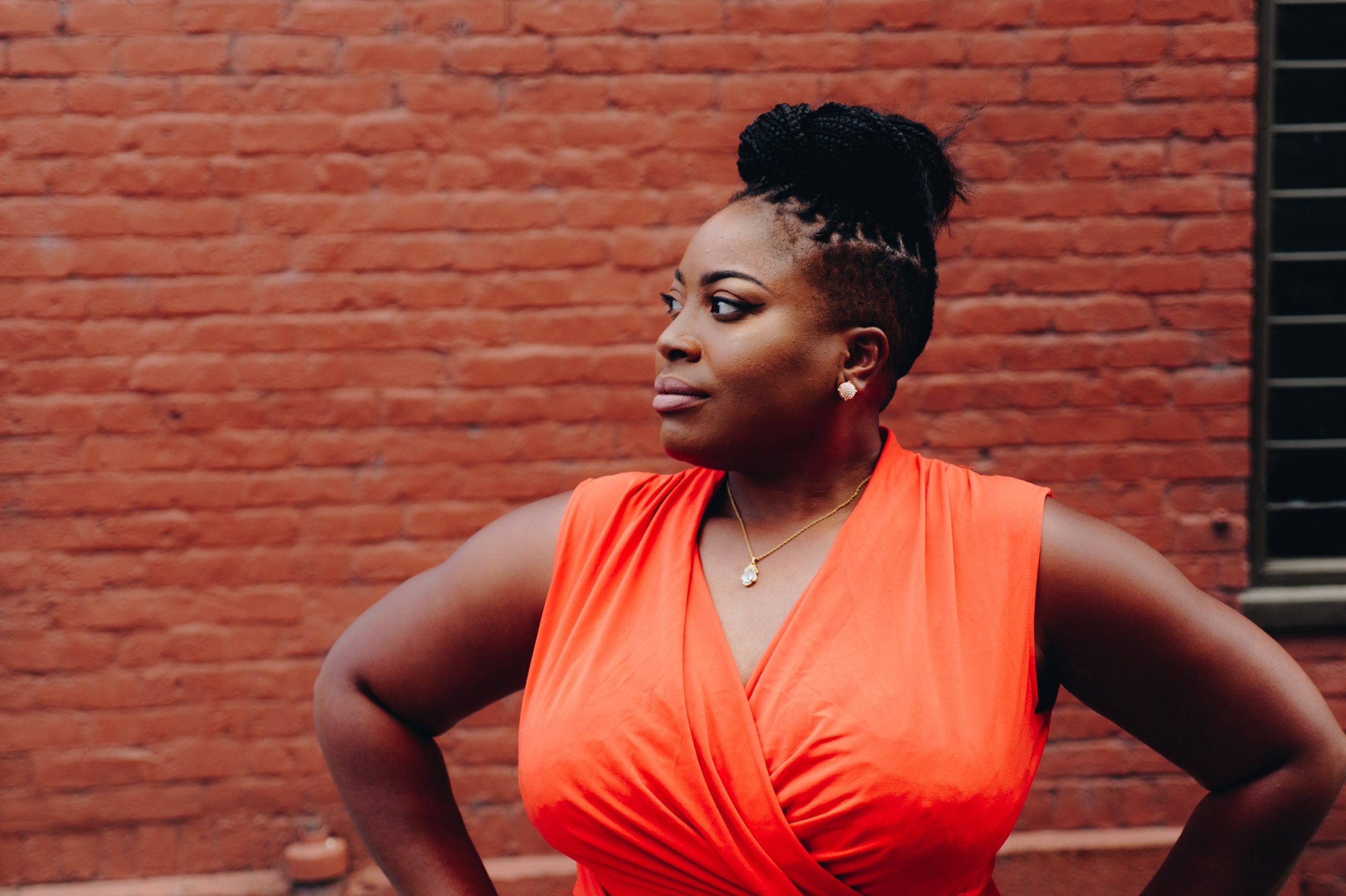 This study, published in Blood, sought to identify predisposition genes for classic Hodgkin Lymphoma (cHL) in adolescents and young adults using germline whole-exome sequencing (WES). It will be presented at the 2021 ASH Annual Meeting & Exposition.

The researchers gathered index cases of multiplex families to analyze from twin registries and a cancer surveillance program based in California. After identifying 48 individuals in 14 multiplex families, they obtained DNA samples from blood or saliva for WES. Researchers then annotated and filtered variants, focusing on splicing/ncRNA variants, exonic variants, and predisposition genes.

Ultimately, 33 variants in 33 genes were found in the patients with cHL and not in their sibling controls in 9 out of 14 families, with none of the variants appearing in more than one family. Using ClinVar for further analysis, the team reported identifying variants in their patients’ genes that were previously found in patients with immunodeficiency disorders and anemia-associated disorders.

In conclusion, through WES, the researchers were able to identify genes typically linked with anemia and immune function as possible new predisposition genes for cHL. A call to action is made to test these genes in studies of independent families with cHL to develop thorough knowledge of their role in susceptibility to the disease [1].