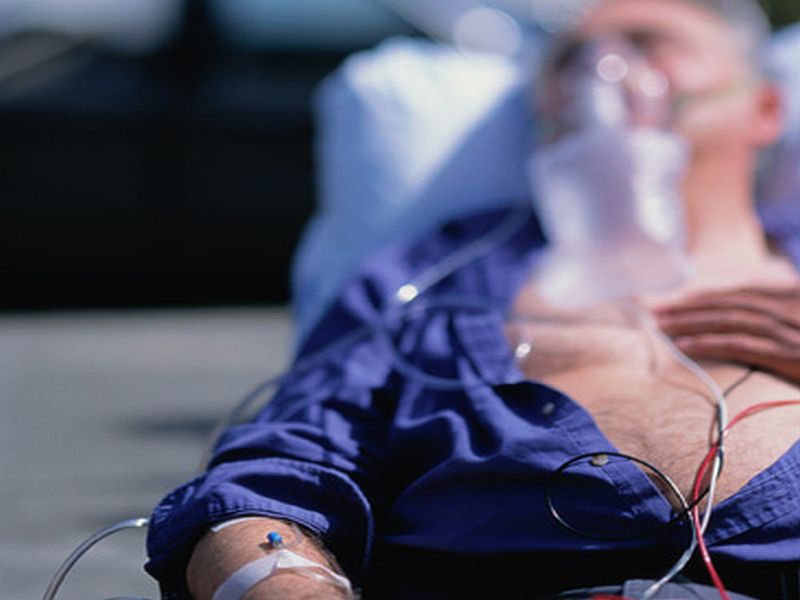 The rate of premature cardiac deaths (PCDs) decreased across U.S. counties from 1999 to 2017, although widening geographic disparities have been observed, according to a study published online July 29 in the Journal of the American Heart Association.

Yinzi Jin, Ph.D., from the Peking University School of Public Health in Beijing, and colleagues examined disparities in PCD rates across U.S. counties and examined county-level factors related to the disparities. PCD was defined as death between 35 and 74 years of age with an underlying cause of death caused by cardiac disease.

“The slower declines in out-of-hospital rates is alarming and warrants more precision targeting and sustained efforts to ensure progress at better levels of health (with lower PCD rates) against PCD,” the authors write.