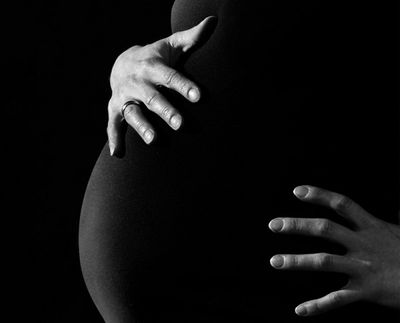 Prenatal Acetaminophen Exposure May Up Risk for ADHD, Autism

Prenatal exposure to acetaminophen is associated with higher odds of symptoms of attention-deficit/hyperactivity disorder (ADHD) and autism spectrum conditions (ASC), according to a study published online May 28 in the European Journal of Epidemiology.

Silvia Alemany, from the Barcelona Institute for Global Health in Spain, and colleagues used data from six European population-based birth/child cohorts (73,881 mother-child pairs) to evaluate the association between prenatal and postnatal (up to 18 months) acetaminophen exposure and ASC and ADHD symptoms (assessed at 4 to 12 years of age).

The researchers found that the proportion of children having borderline or clinical symptoms ranged from 0.9 percent to 12.9 percent for ASC and between 1.2 percent and 12.2 percent for ADHD. Compared with nonexposed children, those prenatally exposed to acetaminophen were more likely to subsequently have borderline or clinical symptoms of ASC (odds ratio [OR], 1.19) and ADHD (OR, 1.21). While both boys and girls with prenatal exposure showed higher odds of ASC and ADHD symptoms, associations were slightly stronger among boys. There was no association between postnatal exposure to acetaminophen and either ASC or ADHD symptoms.

“Considering all evidence on acetaminophen and neurodevelopment, we agree with previous recommendations indicating that while acetaminophen should not be suppressed in pregnant women or children, it should be used only when necessary,” Alemany said in a statement.