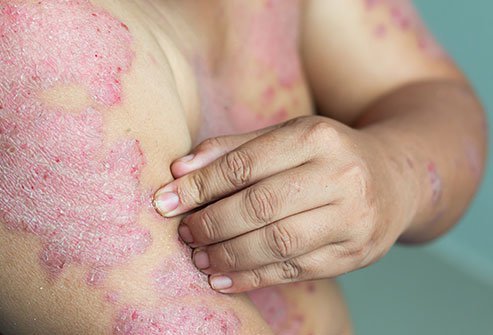 MONDAY, Feb. 22, 2021 (HealthDay News) — A clear bimodal age pattern exists in psoriasis onset, and prevalence shows an increasing trend with age until 60 or 70 years, according to a review published in the February issue of the British Journal of Dermatology.

Ireny Y.K. Iskandar, Ph.D., from the University of Manchester in the United Kingdom, and colleagues conducted a systematic review to examine variations in psoriasis incidence and prevalence with age and between genders. Data were included from 90 studies from 22 countries.

“There is a need for future international research collaborations using standardized methodology, and reporting of the incidence and prevalence of the disease by age bands and genders, to address knowledge gaps that still exist,” the authors write.

You May Also Like::  Exercise Lowers Mortality for Patients With Type 2 Diabetes