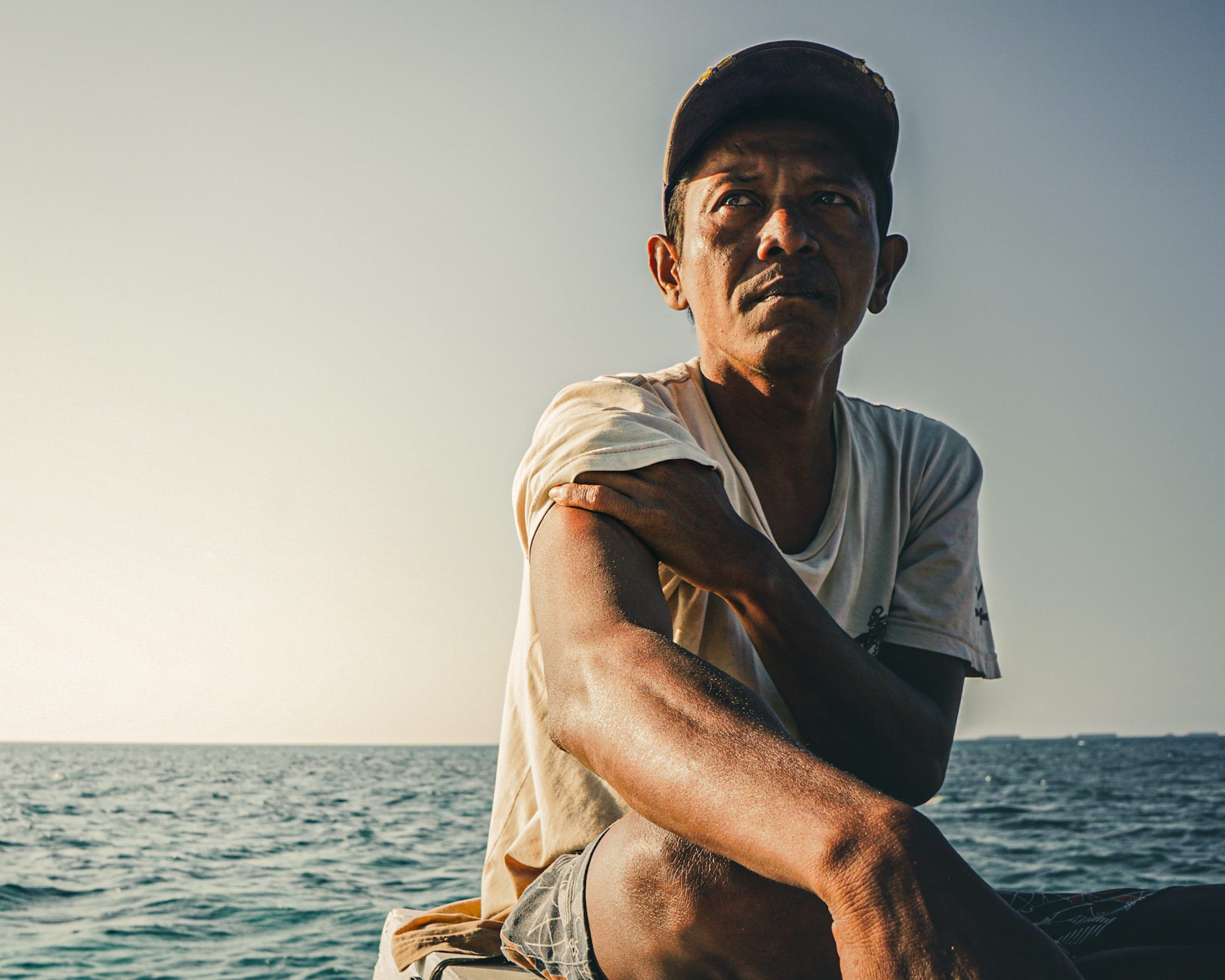 Research regarding the prevalence of age-related macular degeneration (AMD) across multiple racial/ethnic groups has been performed to study risk factors for AMD. Data from this study were taken from the second examination of the Multi-Ethnic Study of Atherosclerosis (MESA). The data were analyzed to determine the prevalence of wet AMD across several racial/ethnic groups. Participants of this study included subjects from white, Black, Hispanic, and Chinese populations.

Although cases of AMD were disproportionately higher in Caucasians than the Black population, early signs of AMD were observed at similar rates among both groups. These signs included large soft drusen and pigmentary abnormalities. It was discovered that the Chinese population demonstrated an abnormally high prevalence of wet AMD.

In conclusion, there are apparent prevalence rate differences of AMD among racial/ethnic groups. A call to action is made for further research into why the Chinese population experiences higher prevalence rates of wet AMD [1].