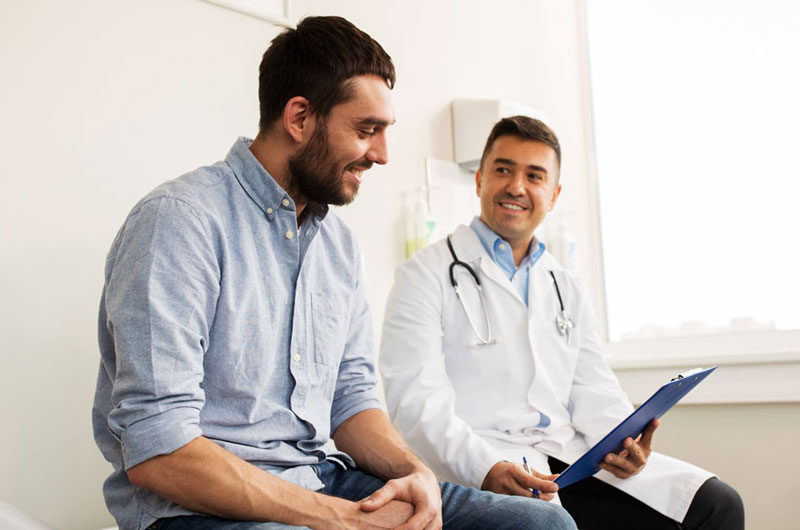 Ezekiel J. Emanuel, M.D., Ph.D., from the University of Pennsylvania in Philadelphia, and colleagues compared health outcomes of White U.S. citizens living in the 1 and 5 percent highest-income counties in the United States with residents in 12 other developed countries.

“Being able to use social and financial capital in the United States to buy the best health care is not necessarily associated with the world’s best health outcomes,” the authors write.