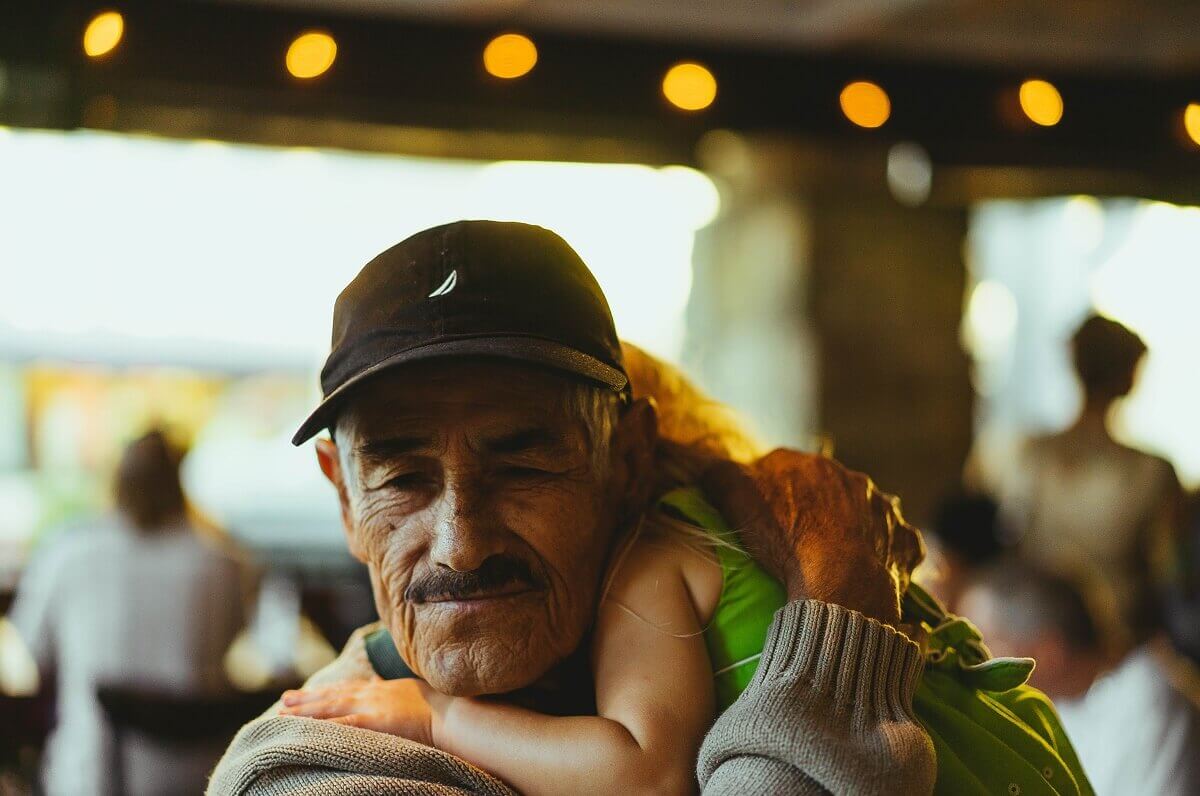 The development and outcomes of prostate cancer can be significantly affected by multiple factors, such as genetic, socioeconomic, and environmental factors. Given this multifactorial approach to prostate cancer, disaggregating the available data on racial and ethnic subgroups is vital to pinpoint disparities in treatment status and diagnosis.

In particular, Hispanic subpopulations with metastatic prostate cancer face challenges when seeking health care, such as delayed diagnosis and barriers to treatment access.

In this study, published in the Journal of Clinical Oncology for the 2022 ASCO Annual Meeting, data on patients with prostate cancer were obtained from the National Cancer Database between 2004 and 2017. After gathering the data, the data were disaggregated according to racial subgroup and Hispanic country of origin. Researchers identified patients with stage IV prostate cancer, those receiving treatment, and those receiving delayed treatment.

Ultimately, it was found that among 1.3 million patients identified, Hispanic men had a significantly higher likelihood of presenting with stage IV prostate cancer than non-Hispanic white men. The highest odds of stage IV cancer in Hispanic subgroups were observed in Hispanic Black men.

In regard to receiving treatment, all Hispanic men with metastatic disease were significantly less likely to get treatment than non-Hispanic white men, and all Hispanic racial subgroups experienced significantly more delays in treatment than non-Hispanic white men. Lastly, when examining Hispanic racial subgroups, men of Central or South American heritage were the most likely to experience treatment delays.

In conclusion, metastatic prostate cancer disparities exist not only in the Hispanic population as a whole but also in Hispanic subgroups. Delayed diagnoses and treatments could spell out a greater disease burden in Hispanics. Understanding these disparities can help healthcare providers make more informed decisions, especially when personalizing treatments [1].

You May Also Like::  Statins Alone, with Metformin Bring Positive Results for High-Risk Prostate Cancer Patients