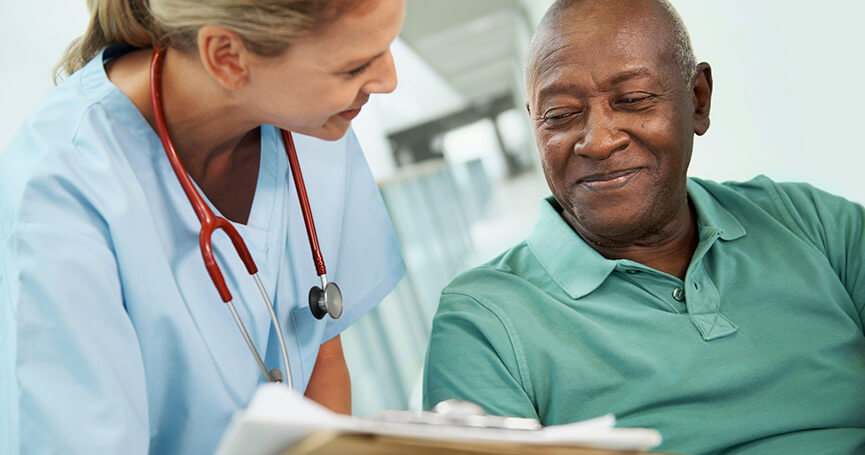 While the overall incidence and mortality rates of prostate cancer have steadily decreased over the past decade, the health disparities between men by ethnicity have remained unchanged. In fact, the disparities between black men and white men in the US have actually increased. The incidence of prostate cancer is 1.6 times higher in black men than in white men and 2.8 times higher in black men than in Asian men. The younger age at which black men are diagnosed and their mean rate of survival also differs from those of other ethnicities.

Researchers have sought to understand the reason as to why these health disparities have not been resolved. Causative factors may be diverse and include limited access to care, socioeconomic status, comorbidities, and modes of treatment. Genetic differences may even come into play when assessing the severity of disease and risk of mortality.

Previous studies in 2018 and 2019 found that, among many hospitals, there were significant differences in care where black men were less likely to receive definitive therapy. In hospitals that mainly treated minority groups, the odds of receiving definitive therapy and overall therapy in a timely manner was low. Since then, new studies have focused on socioeconomic barriers to find a clear answer.

Share this article
You May Also Like::  Cessation Program in Cancer Clinics May Reach More Tobacco Smokers