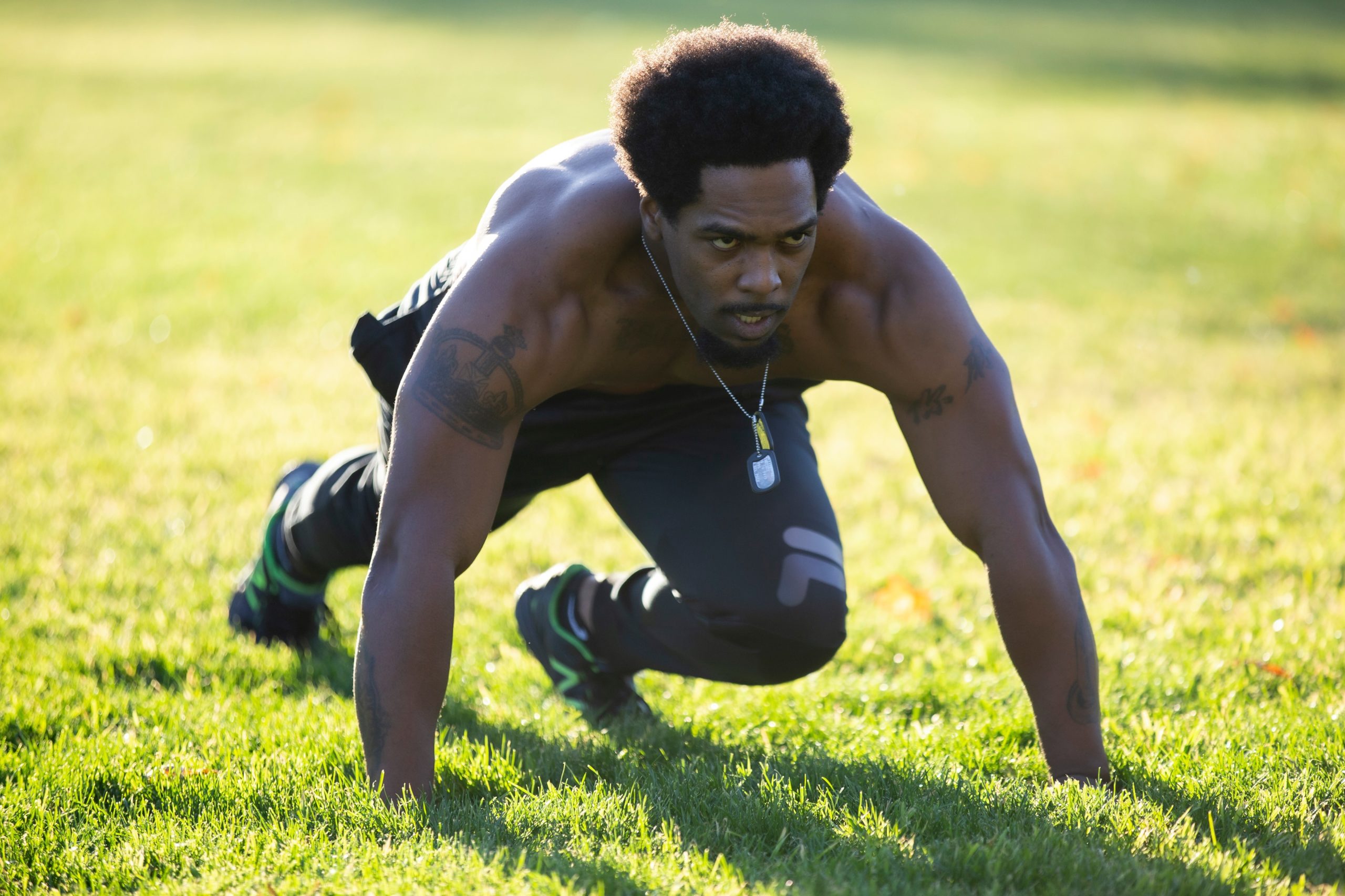 In a study published in the Journal of the National Medical Association, a team of researchers analyzed prostate cancer screenings in the African American veteran population. They begin by noting that the U.S. Preventative Task Force no longer recommends using prostate-specific antigen-based screenings for prostate cancer. Due to the higher rates of prostate cancer among Black men and veterans, the study is intended to provide data on whether or not to pursue such screening methods in Black veterans.

The methodology for this study involved an analysis of published articles that refer to data on Black veterans. They found that Black veterans differed from their white counterparts in several key respects, including social differences, PSA levels, molecular markers, incidence, clinical course, and mortality rate. Veterans who were exposed to Agent Orange exhibited an increased likelihood of aggressive prostate cancer outcomes.

The researchers concluded that their study indicates a need for more targeted testing guidelines for Black veterans. Due to the higher rate of prostate cancer and an increased mortality rate among this population, targeted testing could allow healthcare providers to provide treatment earlier and more consistently [1].