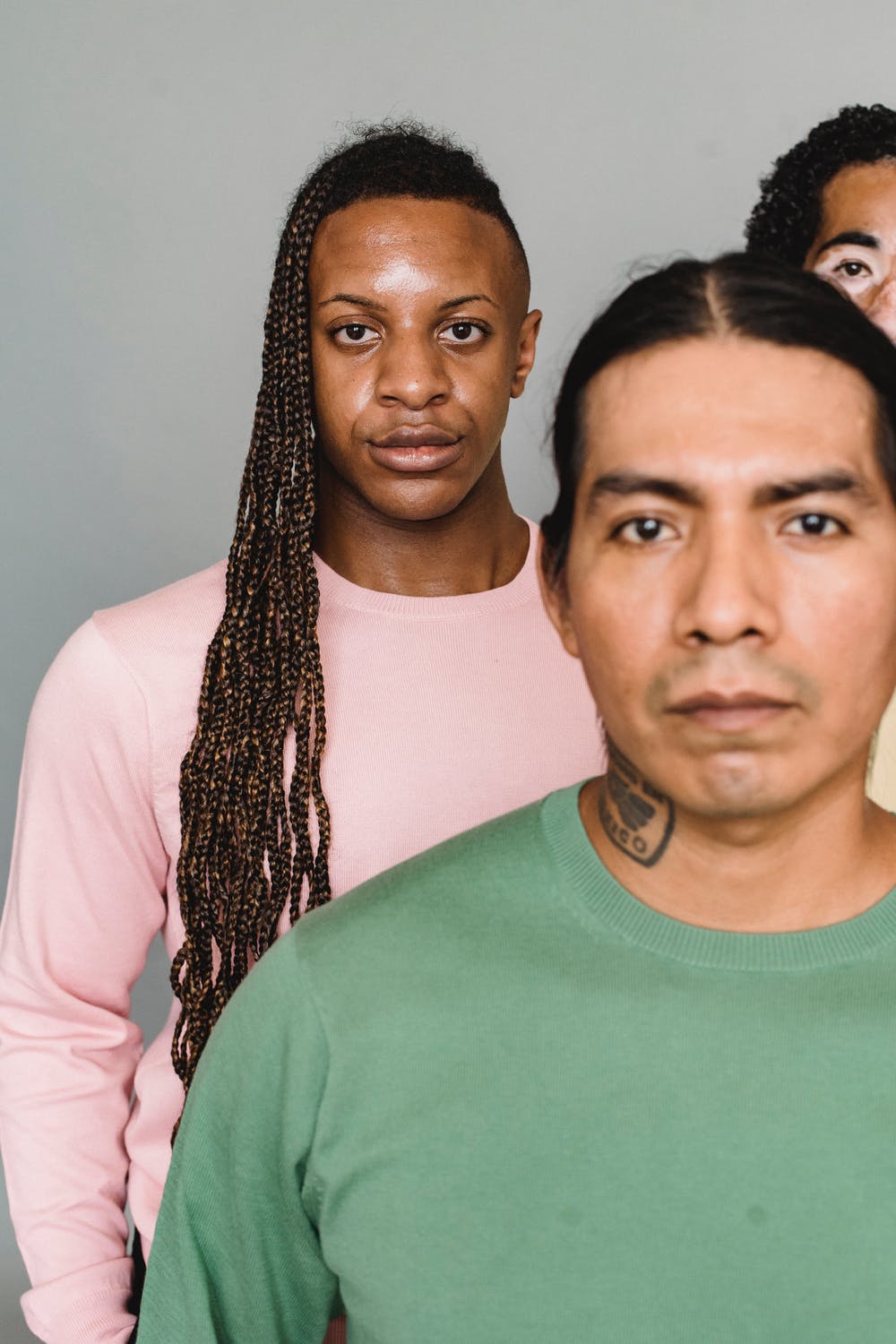 Specifically, Dr. Marquez-Velarde was interested in learning how race influences the likelihood of having an asthma diagnosis for Black and white Mexican Americans and Black and white Non-Hispanic Americans. She considers and disputes the “Hispanic Paradox” that U.S. Hispanics experience better health than Non-Hispanic white Americans despite their relative socioeconomic disadvantages.

The study included 1,094,516 female and male participants, composed of Black and white Mexican Americans and Black and white Non-Hispanic Americans, ages 18 and up. Data were obtained from the 2000 – 2018 National Health Interview Survey. Statistical analysis was adjusted for demographic, acculturation, and health behavior-related variables.

Dr. Marquez-Velarde reflects on how racial inequality independent of ethnicity affects health outcomes even after adjusting for socioeconomic factors. It contributes in many ways, including discrimination, structural violence, socioeconomic deprivation, and environmental racism.

You May Also Like::  Asthma Treatment Disparities Exposed During the COVID-19 Pandemic